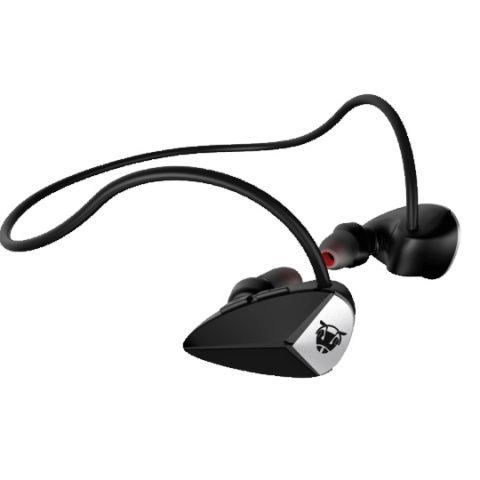 The Ant Audio H27 comes at an affordable price point yet fails to be worth the money. It is hard to wear for longer sessions due to its uncomfortable earbuds, despite the snug, well designed headband. On top of that, it doesn’t offer good sound and falls short of the expectations it sets out of the box. Even though its features work as advertised, we would recommend against it unless you can bear the mediocrity.

There are quite a few names in the budget audio segment that have Bluetooth IEM offerings. Typically, you would want a certain number of things from a good Bluetooth IEM that these companies try to provide as well - good battery life, flawless connectivity, easy to use controls, comfort and most importantly, good sound. Does the Ant Audio H27 manage to achieve this roundup at a budget price? Let’s find out.

The H27 sports a pretty unique look that is bound to catch the eye right out of the box.  Unfortunately, the same cannot be said for the build quality. The slim but rigid neckband ends in a pair of skewed-teardrop-shaped housing for the earpieces. The bigger-than-usual housing for the earpieces is built of plastic and so are the three buttons that you get on the right earpiece. The finishing on the earpieces could have been way better - there are gaps between the panels - although that doesn’t come in the way of it being water resistant. The buttons on the unit do feel a bit clicky but are placed intuitively. We found ourselves getting used to the controls in no time. The earpieces themselves are angled for maximum sealing and we would certainly advise you to try on all the earbuds before fixing on the right one. Not doing that might sign you up for an uncomfortable, painful experience less than 15 minutes into your listening sessions. 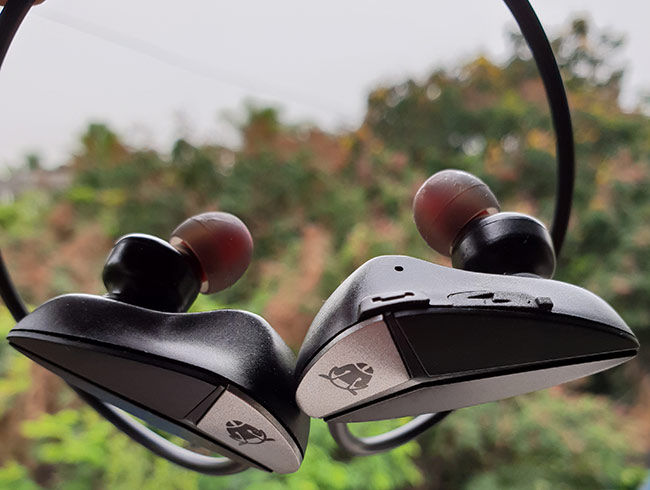 The use of plastic makes the unit incredibly light. That, combined with the design of the neckband that fits right along the back of your neck, almost makes the unit feel non-existent at times. This quality is essential if you’re looking to use your Bluetooth IEMs during workouts and runs. The rigid neckband makes it resistant to folding and storage. The unit does not come with a proper hard-case and for compact storage, you have to make do with the travel pouch that is standard for Ant Audio headsets. FYI - it is woefully inadequate for the purpose. You also get two extra pairs of earbuds and a charging cable in the package - although you can charge the unit with pretty much any standard micro-USB cable.

The Ant Audio H27 comes with a pretty standard set of features that are expected of almost any Bluetooth IEM today. With the three buttons, you get play-pause, volume controls, track change controls as well as phone call controls. All of the above is pretty easy and intuitive to use and don’t take much effort to be learnt. 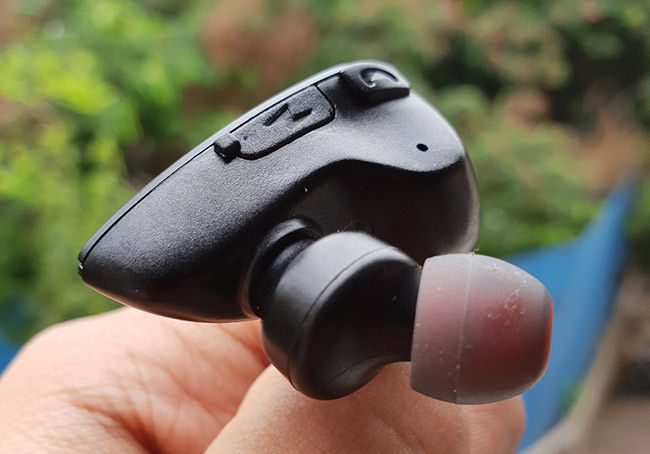 One of the good things about the H27 is the combination of the indicator LED on the right unit and the audio cues. With both in the play together, you’ll always know the exact status of your unit in terms of connections etc. Battery level is a different story, where you only get beeps and red blinks from the LED which are not helpful to determine how much longer the unit can go on. The only issue with this is when the headphones connect to a device - say, a smartphone - the message being played is ‘connected to Ant Audio’. That ends up being a bit counterproductive and should’ve instead said the name of the device it connects to, or just ‘Connected’.

The H27 does almost nothing to dispel the common shortcomings of most IEMs in its price range. Put on Hotel California, and you find a clear lack of emphasis on vocals. The moment the bass drum kicks in, the song gradually becomes a mangled mess of overemphasized highs and lows mixed with muddy mids. It actually felt relieving to reach points in the song where there was nothing else apart from the vocals on the track. The higher frequencies are borderline shrill, and definitely take a toll on your ears close to the maximum volume. While hitting the lower volume levels makes it more bearable, it takes away whatever impact the bass was having up until this point. 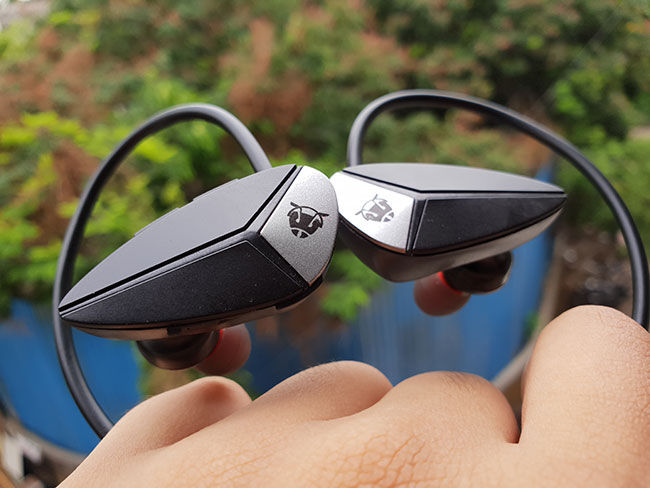 It also does a pretty weak job of instrument isolation. Listening to Dream Theater’s Pull Me Under and Between the Buried and Me's Selkies: The Endless Obsession at length makes it evident that the unit is focussed on driving power and doesn’t put much effort into creating an accurate, true to source audio experience. Not that it is entirely expected at this range, but we’ve also heard better alternatives at this price point. The soundstage is also pretty disappointing, as is apparent from Bjork’s Hunter, which feels flat and fails to highlight the detail and positioning characteristics of the track.

The battery life of the H27 is pretty impressive. We managed to hit 7.5 hours with fairly continuous music playback and intermittent calls.

Out of the box, the H27 starts off on a good note. The light build and the actually well-designed shape of the neckband got us feeling that this one might be a good option in its category. But unfortunately, both in terms of build and audio performance, the H27 eventually left us disappointed. The audio quality is sub-par and the earpieces have a particularly painful fit that becomes unusable after just 15 minutes of listening in some cases. It even loses out on ease of use due to the rigid nature of its neckband. Even at its heavily discounted price of INR 1,399 at the time of writing this review, we would not recommend it for the discomfort that it entails.