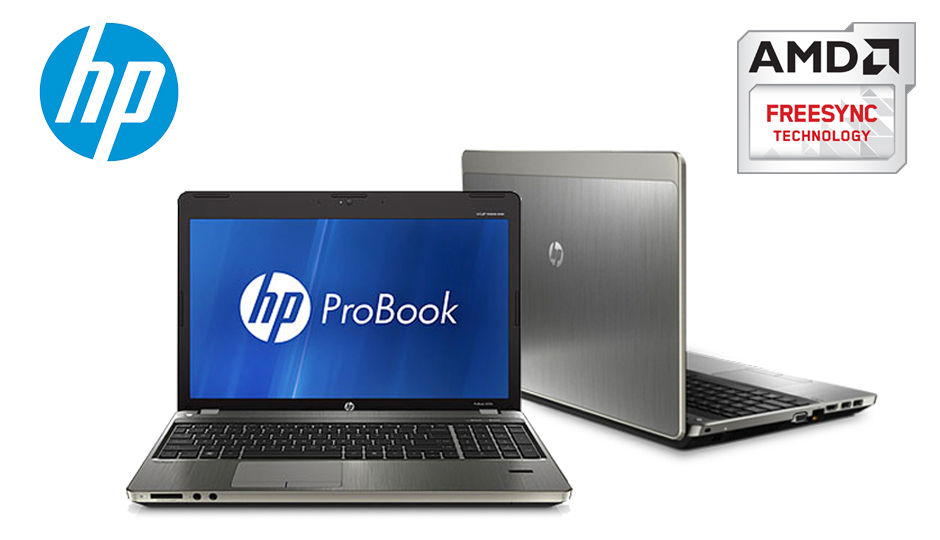 The 6th generation AMD PRO A-series processors will be powering two new laptops in the HP 600 series ProBook. The HP ProBook 645 and ProBook 655 would be featuring the AMD PRO A-series processor along with AMD graphics and will be running Windows 10 out of the box. Along with this, HP will also be adopting AMD FreeSync and it will be seen in HP Envy 15z laptops that will be available in the first half of 2016.

“We are pleased to continue strengthening our relationship with HP through the latest HP ProBook design wins,” said Jim Anderson, senior vice president and general manager, Computing and Graphics Business Group at AMD. “We’ve seen positive consumer and commercial response to our 6thGeneration A-Series processors and the recent announcements by HP, along with AMD technology adoption by global companies and the popularity of AMD systems during the holiday season, help confirm the strength of our product.”

“AMD and HP continue to innovate in both commercial and consumer computing with the ongoing adoption of the latest generation of AMD processors,” said Steve Sinclair, VP Commercial Notebook Product Management, HP. “Businesses can confidently deploy AMD-powered HP notebooks, which combine support for legacy features that provide long-term stability with modern security for today’s business world. Consumers can also reap the benefits of this innovation with notebooks that provide the features – like long battery life and responsive graphics – that they are looking for.”

Market momentum for joint AMD and HP solutions is seen in the continued adoption of HP laptops powered by AMD processors by companies around the world. For example, ISS, a global facilities services provider with 511,000 employees in 77 countries, recently equipped employees with HP EliteBooks powered by AMD PRO A-Series processors in an effort to standardize global operations, increase sustainability and innovate business-efficient office environments.

Brink’s, a global leader in security-related services with customers in more than 100 countries, wanted an IT solution that offered outstanding stability and mobility, and found it in the HP EliteBook 700 series, also powered by AMD. Stability is critical to supporting Brink’s all-day, every-day workforce with mobile-ready features, and industry leading manageability that drives nonstop productivity. The innovative AMD PRO A-Series processor architecture offers all-day battery life, power and efficiency optimized for employees all around the world.