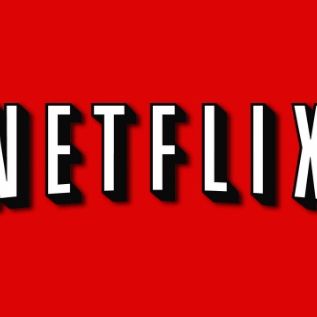 Netflix’s Okja will star Tilda Swinton, Jake Gyllenhaal, and Paul Dano and will premier globally on Netflix in 2017

Netflix has announced that principal photography for its upcoming feature film, Okja, has begun in Seoul, South Korea. The film is directed by Bong Joon Ho and star Tilda Swinton, Jake Gyllenhaal, and Paul Dano. Okja will premiere globally on Netflix in 2017 and will also have a limited day and date theatrical release in the US.

"With Okja I want to show the beauty that can exist between man and animal, and also the horror between them," said Director Bong.

Okja was written by Bong and Jon Ronson (Frank) and follows Mija, a young girl who must risk everything to prevent a powerful, multi-national company from kidnapping her best friend – a massive animal named 'Okja'. Mija will be played by Seohyun An.

Joining the cast are acclaimed actors from around the world, including Devon Bostick (The 100), Lily Collins (Mirror Mirror), Byun Heebong (The Host), Shirley Henderson (Anna Karenina), Daniel Henshall (The Babadook), Yoon Je Moon (Mother),  Choi Wooshik (Set Me Free) and Steven Yeun (The Walking Dead). Okja will be shot in South Korea, Canada and the US, in English and Korean.