Airtel announces expansion plans for its future-ready network in Rajasthan 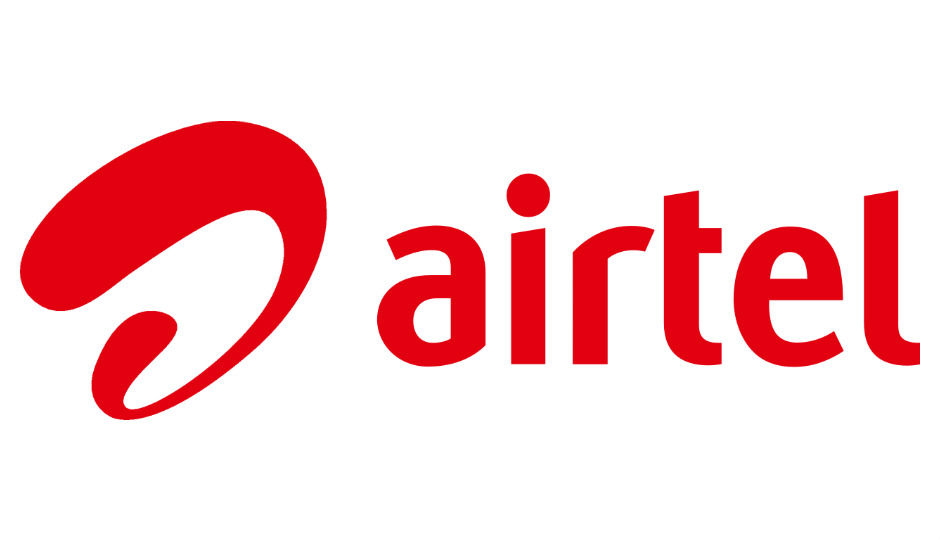 Airtel announces expansion plans for its future-ready network in Rajasthan

Airtel has announced its expansion plans in its future-ready network in Rajasthan. It plans to roll-out 9000 new sites and 4150 KMs of optic fiber in the Financial Year 2018-19. Airtel now covers more than 44,200 towns and villages in the region with 17500 mobile broadband sites .

As a part of its network expansion program – Project LEAP, Airtel announced its plans to add more than 9000 new sites in FY 2018-19, along with an addition of more than 4150 KMs of optic fiber, in Rajasthan. While stepping up the data capacities and taking services deeper into rural and unconnected areas.

The expansion plan for FY 2018-19 follows a fruitful FY 2017-18 which saw more than 6800 new sites being deployed and more than 3000 KMs of optic fiber being rolled out in Rajasthan, extending its mobile broadband footprint to 44,200 towns and villages.

Hemanth Kumar Guruswamy, Chief Executive Officer – Rajasthan, Bharti Airtel Ltd, adds, “At Airtel, we remain committed to offering the best network experience to our customers and our massive investments in upping network strength and deploying latest technologies just reinforces that. We will continue to focus and invest heavily in our network to offer enhanced speeds and coverage to our customers in Rajasthan.”

With this planned roll-out, number of Airtel’s mobile sites in Rajasthan would go up by 29% to 33,000. further enhancing the data speeds and voice qualities. The addition of fresh optic fiber would extend its fiber backbone to 23,100 KMs, supporting the growth of high speed data services in the region.