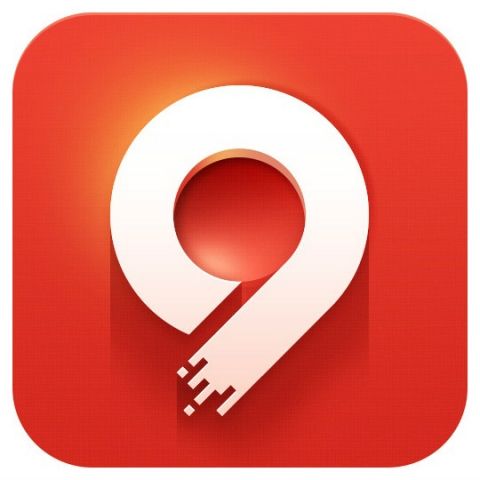 UCWeb’s 9Apps has announced its InDev Program that is aimed at helping Indian independent and startup developers. The program is worth $20 million and aims to help over 100 independent and small developers within two years. Some of the highlights of the program includes zero cost promotion support for developers and 100% revenue sharing with qualified developers for a certain period of time. The program will also offer professional support and consultancy in testing, localization, and more. The InDev Program has also set up a Diamond Awards for qualified games and apps

9Apps, a part of UCWeb, one of the most popular Android app marketplaces with more than 160 million monthly active users worldwide just announced its InDev Program(worth $ 20 million) to help Indian independent and startup developers with specially designed solutions, especially in user acquisition and monetization. The Program aims to help over 100 independent and small developers within 2 years.

Some of the highlights of the InDev Program include zero cost promotion support for developers, 100% revenue sharing with qualified developers for a certain period of time, professional support and consultancy in testing, localization etc. InDev Program also sets up a Diamond Awards for qualified game and apps.

Announcing the program, Mr. Robert Bu, General Manager, UCWeb India said, “According to our research, there are lots of challenges faced by independent and startup developers. It is not easy for them to get as much brand exposure for their apps as the big players can. UCWeb and 9Apps are committed to building a healthy ecosystem where local users can download quality app and games they like, and developers are able to enjoy fruitful financial return for providing excellent apps and games.”

“Through our InDev Program, we want to encourage developers to focus on building the app and game itself, while 9Apps will take care of the rest, including marketing, promotion, user acquisition and monetization, creating a hassle-free environment for them to grow. We welcome all Indian independent developers to work together with us, to provide better apps and games for users, and also gain cash rewards for their efforts,” he added.

According to Mr. Ebrahim Popat, Country Manager of 9Apps. “Our market insights show that India without doubt is poised to be the next big destination for developers as Indian users have 32 apps on an average, lower than the world average of 42 apps. There is still room to grow. We recently launched 9Apps Trends, India’s first comprehensive local app market analytic service that provides app trends, data analysis and in-depth market reports with an aim to build a platform where Indian developers can catch up with the trends in the app world. The InDev Program aims to further address some of the critical challenges faced by Indian developers.”

Apart from better app downloading experience provided to users, 9Apps also provides professional data analysis via 9App Trends, local mobile payment solution, integrated promotion and branding solution.  According to a recent comprehensive app industry analysis by 9Apps, on average an Indian userinstalls no more than 32 apps (lower than the world average) and only 26% users have Hindi language apps. According to the data compiled, most mobile users continue to download apps via 2G network and prefer offline playback versus online streaming amidst sporadic connection. WhatsApp, Facebook, Instagram and UC Browser were the top apps of 2015 whereas Flipkart, Snapdeal, Amazon and Paytm remain the most popular ecommerce apps. 17% of all daily app downloads continue to be games – with car racing and action games being most popular.