Xiaomi shipped 3.7 million wearables in the second quarter and now has 17 percent market share. The company's Mi Band continues to be the most popular wearable device in the industry. 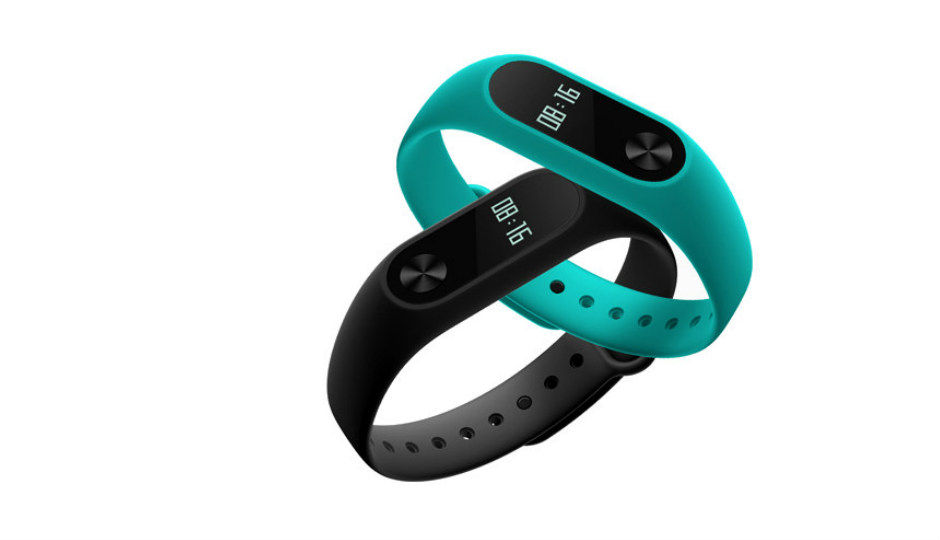 Xiaomi has overtaken Apple as the largest wearable device vendor in the second quarter of 2017. According to Strategy Analytics, the global wearables shipments came in at 22 million units in the second quarter, due to strong demand for low-cost fitness trackers in China and premium smartwatches across the United States.

In the second quarter, Xiaomi shipped 3.7 million wearables to capture 17 percent overall market share. The Chinese hardware start-up recorded a sequential growth of 9 percent in wearable shipments and its Mi Bands continue to remain popular among buyers in its home market. "Xiaomi's Mi Band fitness trackers are wildly popular in China, due to their highly competitive pricing and rich features, such as heart-rate monitors, step-counters and calendar alerts," Neil Mawston, Executive Director at Strategy Analytics said in a statement.

Apple, which became the leading wearable brand last quarter had to concede its position not only to Xiaomi, but also Fitbit. Fitbit, which has been struggling to regain its lost momentum, managed to rebuild its once dominant position with shipments coming in at 3.4 million units. It now controls 15.7 percent of the global wearable business, but continues to be lower than last year's shipments. "Fitbit is at risk of being trapped in a pincer movement between the low-end fitness bands sold by Xiaomi and the fitness-led, high-end smartwatches sold by Apple," adds Mawston.

On the other hand, Apple shipped 2.8 million units in the second quarter to gain 13 percent market share. The company registered a growth of 56 percent in shipments over the same period last year, but it was sequentially down by a huge margin. Apple is estimated to have shipped 3.5 million wearables in the last quarter. "Apple has for now lost its wearables leadership to Xiaomi, due to a lack of presence in the sizeable fitness band sub category. However, the rumoured upcoming Watch Series 3 launch with enhanced health tracking could prove to be a popular smartwatch model and enable Apple to reclaim the top wearables spot later this year," said Cliff Raskind, Director at Strategy Analytics.

Fitbit has confirmed its plans to launch its much-rumored smartwatch ahead of holiday time. The smartwatch is said to be the most comprehensive wearable yet and is expected to help the company regain its top position in the wearable industry.