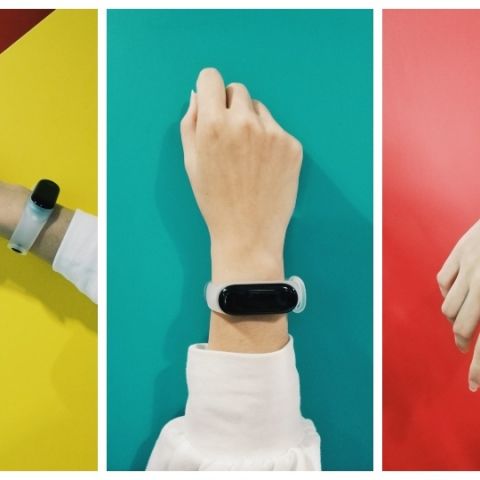 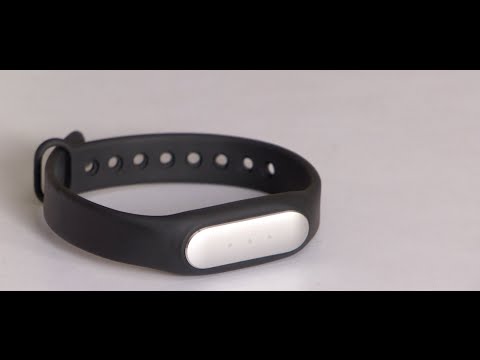 Xiaomi announced the Mi Band 3 fitness tracker during its 10th-anniversary event in May, alongside the Mi 8, Mi 8 Explorer Edition, Mi 8 SE and some other devices. Now, it seems like the company is planning to launch an Explorer Edition of its newest fitness wearable soon. The company’s sub-brand, Mijia has posted some images on its Weibo account, which show off a translucent strap. The Mi Band 3 Explorer Edition is expected to be equipped with better hardware than the standard Mi Band 3. As the display is turned off in the posted images, it is hard to tell whether the company has used a new display panel or not. No specs of the device are known yet.

The standard Mi Band 3 features a 0.78-inch OLED panel with a resolution of 128 x 80 pixels. It connects to a device using Bluetooth 4.2 and is also equipped with an NFC chip for hassle-free wireless payment and connectivity. The device is powered by a 110 mAh battery, which is said to deliver 20 days of battery life. The Mi Band 3 comes in three strap options of black, orange and blue. It is priced at CNY169 (Rs 1,735), while its the NFC variant costs CNY199 (Rs 2,043). The fitness tracker offers standard health-tracking features like calorie counter, steps calculator, heart rate monitor, sedentary reminder and a sleep tracker as well. The device also comes with additional features like forecast, notifications for calls and SMS, event reminder and find my phone.

As mentioned earlier, Xiaomi also launched a bunch of other products along with the Mi Band 3. The most notable one was the Mi 8, which is the first Xiaomi smartphone to feature a notch on its display. The smartphone is powered by Qualcomm’s latest Snapdragon 845 SoC, with 6GB RAM. There is a 6.21-inch Full HD+ AMOLED display and it runs run on Android 8.1 Oreo with MIUI 9 on top, but the company said that it will soon be updated to MIUI 10. You can read our first impressions of the device here.