Apple's sales numbers declined by over half of what it sold at this time last year. It seems consumers are waiting for the next variant. 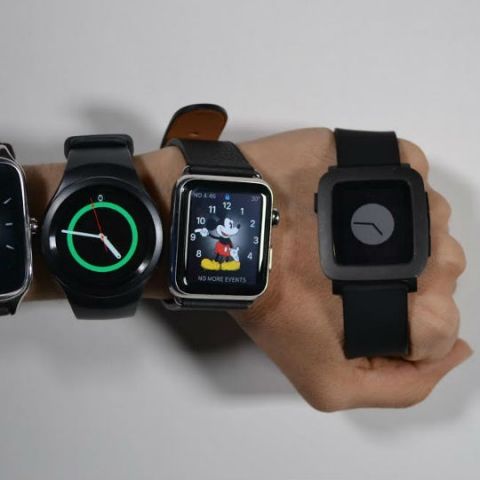 A survey by research firm IDC showed that the global sales of smartwatches have decline by 32% year-on-year in the second quarter of 2016. The survey showed total sales of 3.5 million units, and declining sales of the industry leading Apple Watch. While Apple remains the market leader, with an estimated 47% market share, Apple Watch sales fell by over half of what was sold at this time last year. The IDC report pegged the numbers at 1.6 million. Samsung, Lenovo, LG and Garmin were amongst other market leader, behind Apple.

IDC analyst Ramon Llamas said that customers seem to be waiting for the next generation of the Apple Watch, which will presumably have better features. That said, a decline for Apple leads to a decline in the market, said Jitesh Ubrani, from IDC. “Every vendor faces similar challenges related to fashion and functionality and though we expect improvements next year, growth in the remainder of 2016 will likely be muted,” he added.

Further, IDC’s survey also showed that Samsung had improved its sales numbers by 51 percent, growing to a 16% market share this year. Lenovo was third, with 9% market share, followed by LG, which has 8% and Garmin, at 4%.