Samsung’s next smartwatch could run on Android instead of Tizen 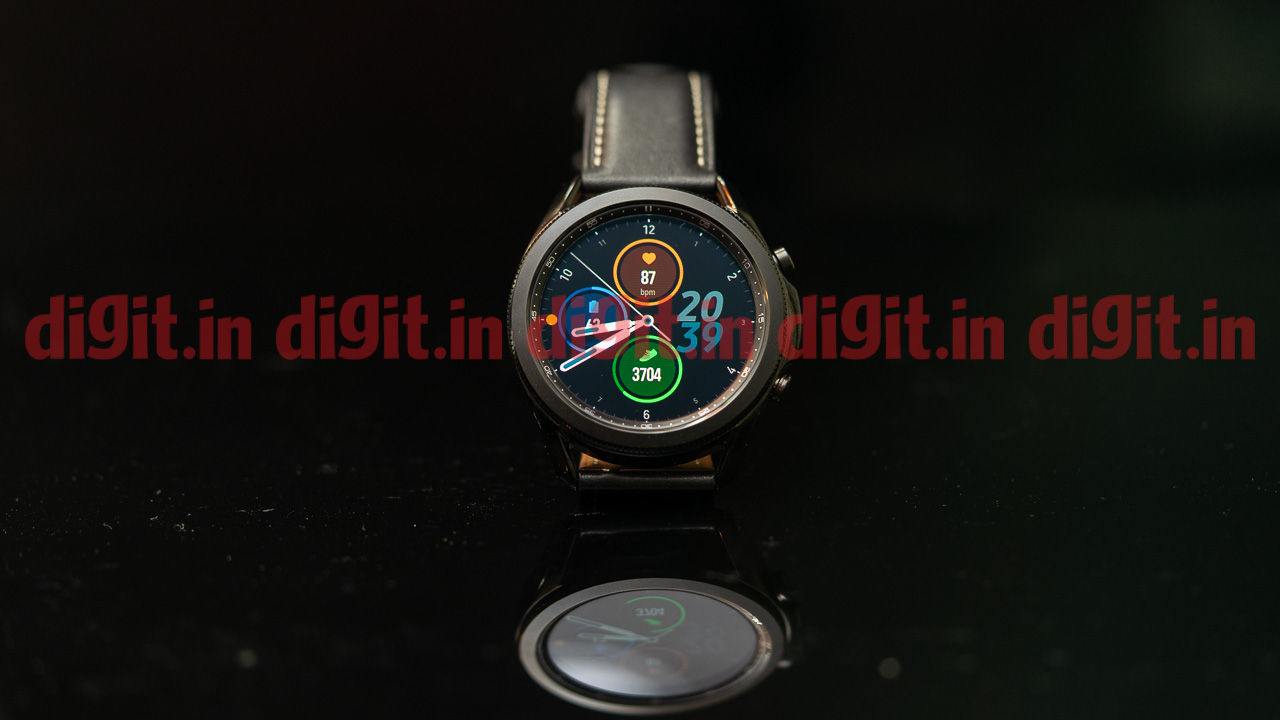 Samsung could be working on an Android powered wearable.

It looks like we could see a Samsung smartwatch running on Android Wear OS instead of Tizen. The information comes from know tipster, Ice Universe. In a tweet, he says, “Samsung's new watch will use Android to replace Tizen”. There is no other information available such as model number, availability or prospective price point. There is also no information available on the specifications of the device.

Samsung's new watch will use Android to replace Tizen.

This isn't the first time we have heard about a Samsung smartwatch speculated to launch with Wear OS. Back in 2018, “Evan Blass reported Samsung employees using Wear OS watches”. The last time Samsung launched a Watch running on Wear OS was in 2014. Since then, the company has been using its own Tizen OS on wearable devices. It isn't clear why Samsung would shift from Tizen to Wear OS but it would definitely help Android get the much-needed attention in the smartwatch space.

Back in 2020, we reviewed the Samsung Galaxy Watch 3. In our review of the watch, we said, “The Samsung Galaxy Watch3 is the latest iteration of the premium smartwatch for Android users, and with it comes a number of improvements, but most notable is the return of the rotating bezel. The watch works smoothly while you go through the various screens, and does well at tracking your physical activities. It would also be an effective watch to track sleep, had the leather strap not been so stiff that it makes wearing the watch to bed rather uncomfortable. While the third-party ecosystem for the Tizen powered smartwatch has definitely grown, it is still rather limited in comparison to that of WatchOS or even Android Wear. However, the watch leaves very little room for complaints and while it works best with a Samsung smartphone, users of other Android smartphones can also make the most of what the Galaxy Watch3 has to offer”. You can read our complete review here.