Samsung Gear S3, the latest Tizen-powered smartwatch goes on sale in the US on November 18 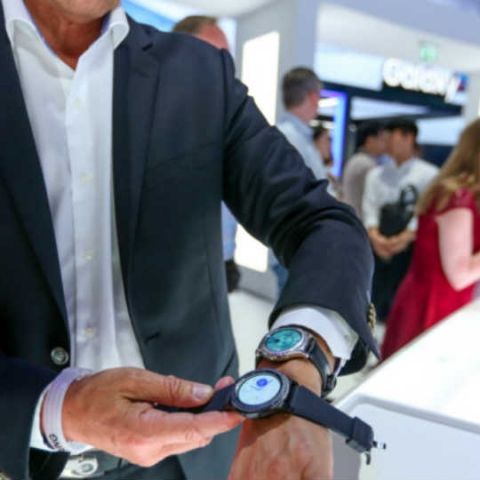 Samsung Gear S3, the latest Tizen-powered smartwatch will be released in the US in the next two weeks. Samsung has confirmed that the product will be available from November 18 and the smartwatch goes for preorder from Sunday, November 6.

The Gear S3 follows the legacy of Gear S2 with refinements and improvements in terms of reliability. Samsung Gear S3 features a design similar to Gear S2 but the new watch is considerably bigger and thicker than its predecessor. Samsung Gear S3 will be available in three variants - Classic and Frontier - and they won't appeal to smartwatch nerds with tiny wrist.

Samsung says Gear S3 should last three to four days on a single charge - which isn't bad for a smartwatch with onboard GPS and LTE connectivity. Samsung has also added a 'watch only' mode which shuts all the radios and smartwatch functionality to make Gear S2 a completely standalone watch.