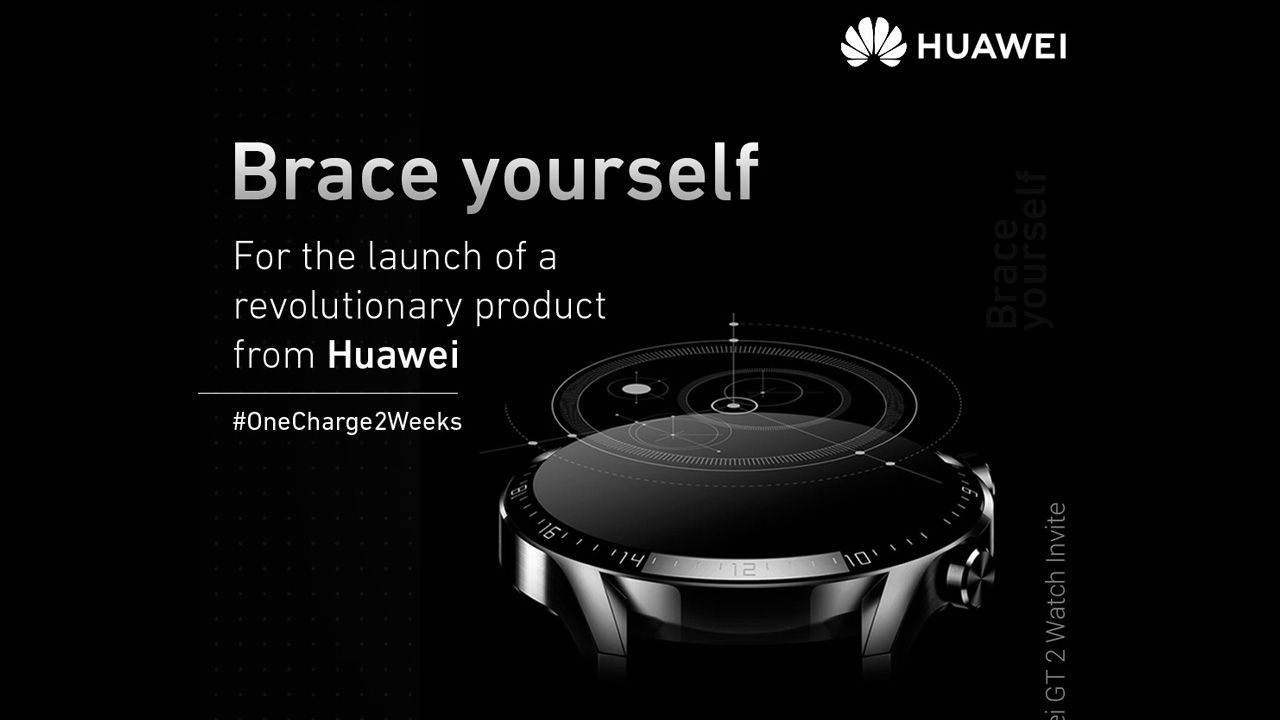 The official Twitter handle of Huawei India has confirmed that the Huawei Watch GT2 will be launching in India on December 5, 2019. The company has also revealed a “notify me” page for those who are interested in getting an alert when the watch goes on sale.

The Huawei Watch GT2 has a number of features that make it an interesting wearable. For starters, the Watch GT2 features Huawei’s own Kirin A1 chip, which the company developed specifically for wearables. The Kirin A1 chip features a dual-chip design along with support for Bluetooth 5.1 and BLE 5.1. With BLE 5.1, the Kirin A1’s power requirements dip to as low as 10mAh per MHz, which Huawei claims is one-third the power consumption of comparable wearables. Besides the Kirin A1 chip, the Watch GT2 will be available in 2 sizes, 42mm and 46mm dials. The 42mm version will sport a 1.2 inch AMOLED display with a resolution of 390x390 while the 46mm version will have a 1.39-inch display with a resolution of 454x454. It packs the usual sensors such as an accelerometer, gyroscope, ambient light sensor etc. 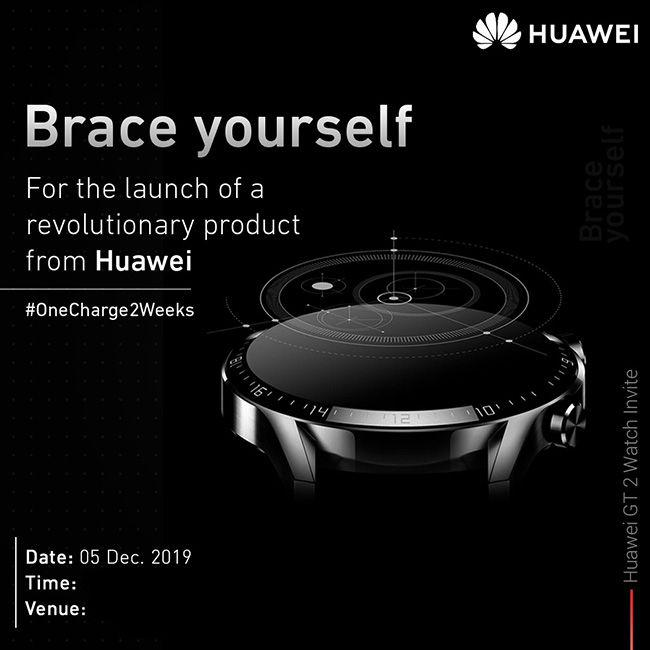 Besides offering water resistance of up to 5ATM (50 meters), the Watch GT2 also features 15 workout  modes which include running, swimming, cycling etc. The Huawei Watch GT2 runs on Huawei’s in-house LiteOS and with a 445mAh battery, the company claims the wearable can deliver up to 2 weeks of battery life. With the launch of the Watch GT2 just round the corner, we can expect the final price and the actual shipping date to be made public very soon. What we do know for now is that the watch will be available online on Amazon and FLipkart, along with being available in offline stores as well.