Reports say Google has hired a bunch of consumer electronics experts from Amazon's Lab126 for the revival of the Google Glass. 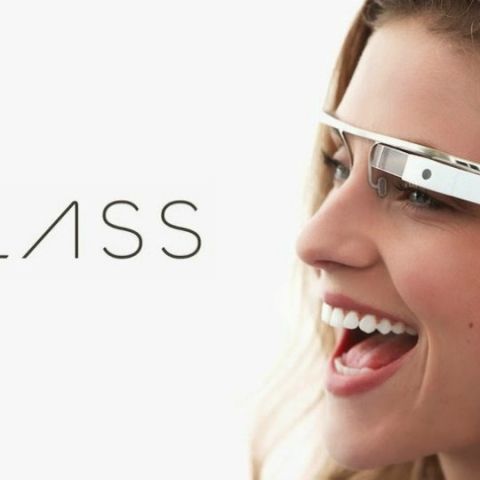 Google has reportedly renamed its Google Glass project to Project Aura in a move to revive it. The company has also hired a bunch of consumer electronics experts from Amazon’s Lab126. It is reported that Project Aura was started in June and is led by Tony Fadell, CEO of Nest Labs. He became the head of the Google Glass project after his company was acquired by Google. In addition to working on Aura, the team is also expected to be working on another wearable technology.

Job postings on LinkedIn have been seen for the project, under “Google Glass and Beyond.” It seems Google is dedicated to revive the not-so successful Google Glass. There have been speculations that the company would take another shot at it, but this time for industrial usage. At the time, reports suggested that Google was looking for a complete redesign of the project from scratch.

While Google Glass is definitely a promising prospect in the field of technology, it has seen its fair share of controversies especially related to privacy. The device was questioned for the ability of the wearer to record anything and anyone without their knowledge. It was even banned at various places like cinemas, casinos, restaurants, etc. Interestingly, it was also banned in one of Google’s shareholder meetings. The company ultimately stopped selling the $1500 (approx Rs. 99, 231) device to the general public earlier this year.