As a part of the agreement, a portion of Fossil Group’s research and development (R&D) team currently supporting the transferring IP will join Google. 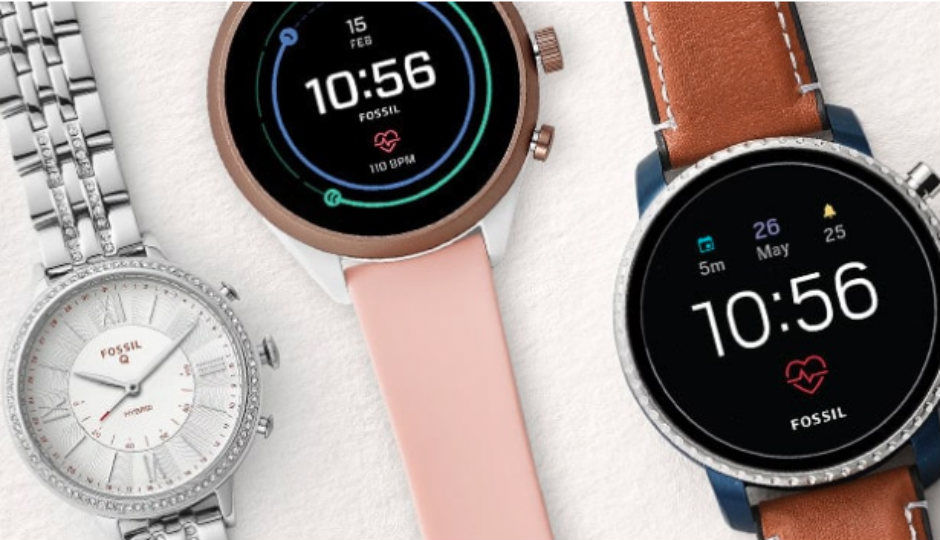 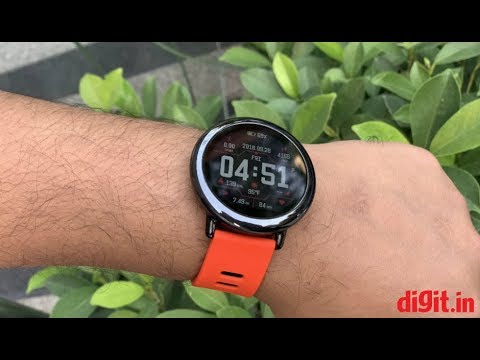 Google and Fossil Group have entered into an agreement under which the tech giant will acquire intellectual property (IP) related to a smartwatch technology currently under development by the fashion brand for $40 million. As part of the transaction, a portion of Fossil Group’s research and development (R&D) team, which is currently supporting the transferring IP will also join Google. Reportedly, the technology has been developed by Fossil on top of what it acquired when it bought Misfit for around $260 million in 2015.

“Fossil Group has experienced significant success in its wearables business by focusing on product design and development informed by our strong understanding of consumers’ needs and style preferences,” said Greg McKelvey, Executive Vice President and Chief Strategy and Digital Officer, Fossil Group. Fossil Group says that it will retain more than 200 R&D team members to focus on innovation and product development.

“We’ve built and advanced a technology that has the potential to improve upon our existing platform of smartwatches. Together with Google, our innovation partner, we’ll continue to unlock growth in wearables,” McKelvey added. Fossil Group says that in recent years, smartwatches have become the group’s fastest growing category. The company successfully developed and launched smartwatches across 14 of its owned and licensed brands.

“The addition of Fossil Group’s technology and team to Google demonstrates our commitment to the wearables industry by enabling a diverse portfolio of smartwatches and supporting the ever-evolving needs of the vitality-seeking, on-the-go consumer,” said Stacey Burr, Vice President of Product Management, Wear OS by Google. The transaction is expected to close later this month.

Market Research firm International Data Corporation said that the growth continued in the global wearables market during the second quarter of 2018 as shipment volume reached 27.9 million units, up 5.5 percent year-over-year (YoY). The market experienced similar gains in dollar value, growing 8.3 percent YoY to $4.8 billion in 2Q18 fueled by the popularity of smartwatches with their high price tags.