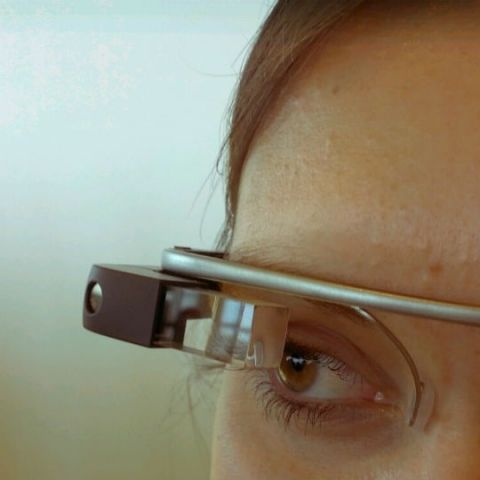 In what is being called a first, doctors have used Google's head-mounted wearable, Google Glass, to successfully restore blood flow in a blocked coronary artery in a 49-year-old patient. Researchers have long emphasised the importance of Virtual Reality in medical procedures, and this critical operation seems to have proved them right. Lead investigator Maksymilian P Opolski, from the Institute of Cardiology, said, "This case demonstrates the novel application of wearable devices for display of data sets in the catheterisation lab that can be used for better planning and guidance of interventional procedures. It also provides proof of concept that wearable devices can improve operator comfort and procedure efficiency in interventional cardiology," Opolski added.

The head-mounted display allows users to show and capture images, along with additional information provided by the device. This allowed doctors from Poland's Institute of Cardiology to successfully restore the artery's blood flow, assisted by CTA projections in a wearable VR device based on Google Glass. Doctors could easily zoom into critical areas, and the hands-free voice recognition technology also helped them visualise and operate on the distal coronary vessel. The procedure was completed by implanting two drug-eluting stents, and the research thesis was then published in the Canadian Journal of Cardiology.

Google Glass was introduced by Google back in 2013, but in January 2015, the company announced that it would stop manufacturing the Google Glass prototype, as many users had concerns about personal security being compromised. Rumour has it that Google's Lab X is working on two or three more head-mounted wearables, of which one, which may be a consumer-grade wearable, might not even have a glass. The other wearables may be targetted only at the enterprise segment, but these reports have formulated at very early stages. Back in January, Google had said that even though it is not going to make any more Google Glass devices, it will continue to work on the project to produce other such devices. What Google ends up doing with the Glass, is something we will be looking forward to.