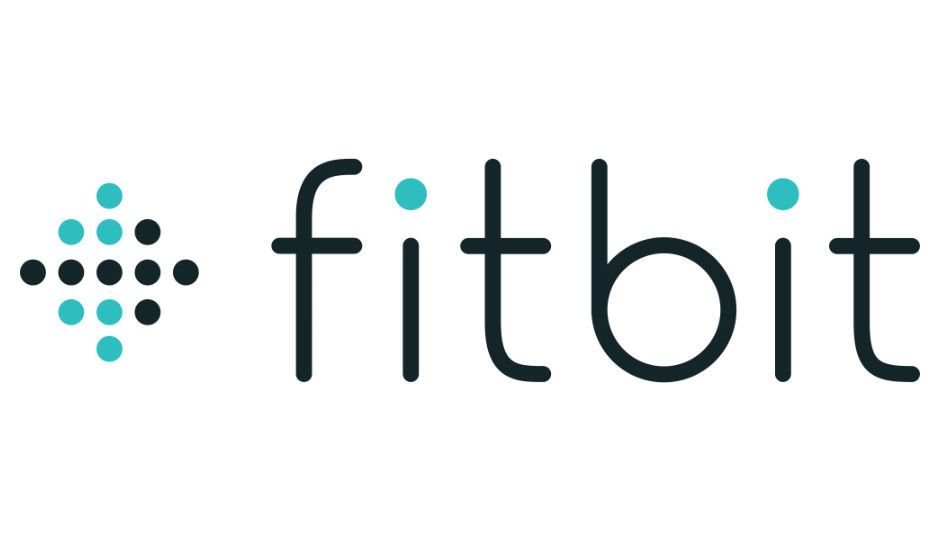 Fitbit has formally announced that it is acquiring Pebble's key assets after reports emerged last week that a deal is imminent. Fitbit is only acquiring key personnel and software assets from Pebble. The acquisition excludes Pebble's hardware products.

Fitbit is the market leader in the wearables market and the company has performed against all the odds. With this acquisition, Fitbit says it will be able to deliver products faster and introduce newer functions. "We see an opportunity to build on our strengths and extend our leadership position in the wearables category," said James Park, CEO and co-founder of Fitbit.

“With this acquisition, we’re well positioned to accelerate the expansion of our platform and ecosystem to make Fitbit a vital part of daily life for a wider set of consumers, as well as build the tools healthcare providers, insurers and employers need to more meaningfully integrate wearable technology into preventative and chronic care," Park added.

Fitbit says the transaction was completed on December 6. Bloomberg reported that the deal could have been sealed for $40 million and Pebble has canceled its latest wearables Time 2 and Core.

IDC recently announced that wearables market registered a surprise growth of 3.1 percent at a time when smartwatches combined declined over 50 percent. The industry is seeing signs of softening and with Pebble acquisition, Fibit now has a better software in hand than peers.

Motorola recently confirmed that it won't release a smartwatch anytime soon while LG and Huawei have also pulled out of Android Wear smartwatches until the release of Android Wear 2.0. Apple Watch registered a decline of nearly 71 percent but CEO Tim Cook claimed that Apple Watch sales are "off the charts."

Pebble first launched its wearable on Kickstarter in 2012 and continues to be the biggest success for the crowdfunding platform. Pebble with its e-paper display and open-source platform and months long battery life did won accolades but lost against tech stalwarts in the longer run. Pebble says it will continue to ship Pebble 2 to early backers on Kickstarter but Pebble Time 2 and Core backers will have to make do with refund. "Pebble is no longer operating as an independent entity and has shut down regular operations."

Pebble smartwatches available in the market right now will continue to work but support will be phased out going forward.