The US International Trade Commission has launched an investigation into Fitbit and Garmin.

The case revolves around four patents owned by Philips. 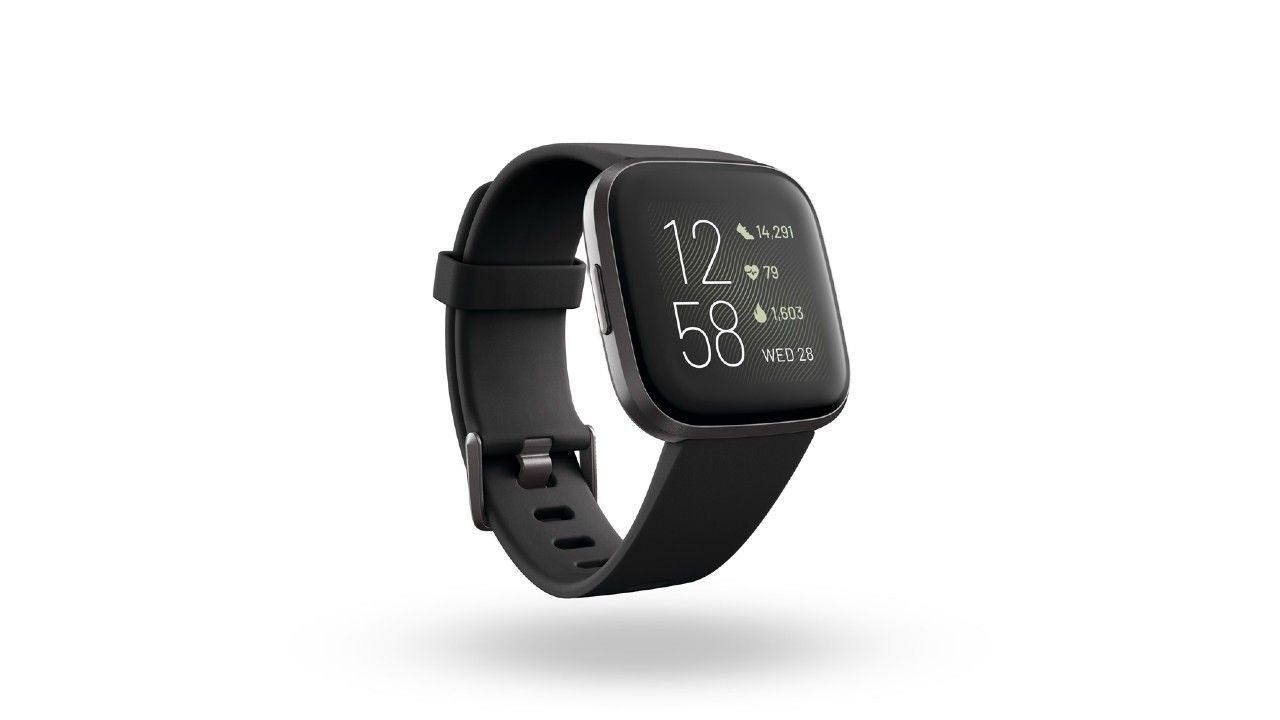 Fitbit and Garmin are going to be investigated after rival Philips accused the two companies of infringing patents. On Friday, federals regulators in the US announced they are launching an investigation into the two popular wearable companies to see if there is any merit to the accusation.

The US International Trade Commission confirmed that two other companies based in China are also being investigated. The case revolves around four patents owned by Philips that covers a range of smartwatch functions that include alarm reporting, motion tracking and activity tracking. However, a Fitbit spokesperson claimed there are no merits to Philip’s accusations and came as a result of Philip’s failure to succeed in the wearables market.

Philips on the other hand has maintained that the company had attempted to negotiate licensing agreements with both Fitbit and Garmin for three years, but talks broke down ultimately.

All three of them compete fiercely in the wearables market involving fitness trackers, smartwatches and health-monitoring units. Fitbit and Garmin are far more successful than Philips. Last year, the Netherlands-based Philips requested regulators to place an import ban on companies found to infringe on their patents or intellectual property.