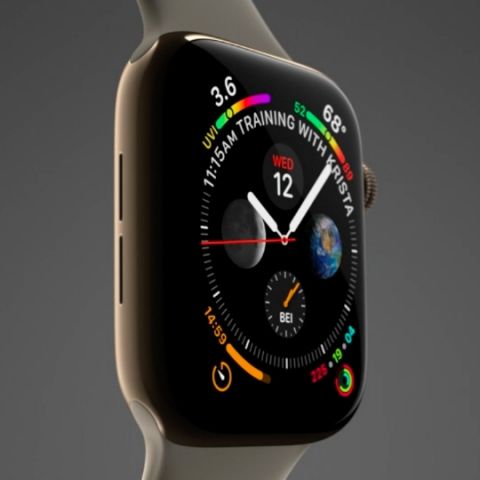 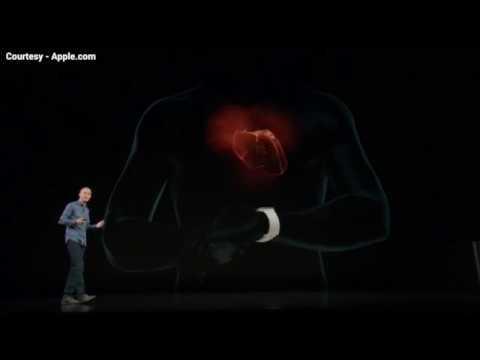 The Apple Watch has continued to evolve since it was launched, from a fashion accessory to a fitness device to now a wrist-worn telephone. However, probably the most important feature to be added to the Apple Watch has been centered around personal safety. With the ECG feature and Fall Detection, the Apple Watch continues to save lives.

The newest account comes from NRK that reported that a 67-year old Norwegian person named Toralv Østvang, who says the new Apple Watch Series 4 saved his life. According to Østvang, he took a bad fall in the bathroom, and the Apple Watch Series 4, detecting the fall intimated emergency services. The medical professionals arrived about half an hour after the fall, where they found Østvang unconscious and bleeding. Østvang fractured his face in three places from the fall.

The Apple Watch Series 4 comes with a Fall Detection feature which can be set up to alert medical professionals in the event of an emergency. Apple accounted for the eventuality of severe situations, programming the feature to automatically alert medical personnel if the wearer remains immobile for more than 60 seconds. The feature is particularly designed for elderly individuals, who may not be able to help themselves in the event of a fall. This is why the Fall Detection feature is turned off by default for users below the age of 65.

The other life-saving feature on the Apple Watch Series 4 that has been making news is the ECG capability of the watch. In December of 2018, a user shared his story of how the ECG app alerted him to the fact that he was experiencing Atrial fibrillation. After taking multiple readings, he visited a doctor, who confirmed that the person was indeed experiencing an a-fib. This incident occurred just a few days after the ECG app was launched.

Since the launch of the Apple Watch Series 4, there have been multiple reports of users having been saved by the two new features of the Apple Watch. Unfortunately, the ECG feature requires the approval of a respective country’s Medical board, and hence, the feature is currently only limited to the US. At the time when the Apple Watch Series 4 was launched in India, we were told that the company was working with the Indian Medical Association for the requisite approvals, but refused to give any timeline as to when the feature would launch in India.

Apple could be building its own health-focussed chip