Apple Watch may get solid side touch-sensitive buttons

The Apple watch has remained fairly consistent in its design from the very first iteration, but the Apple Watch series 4 could have some new elements 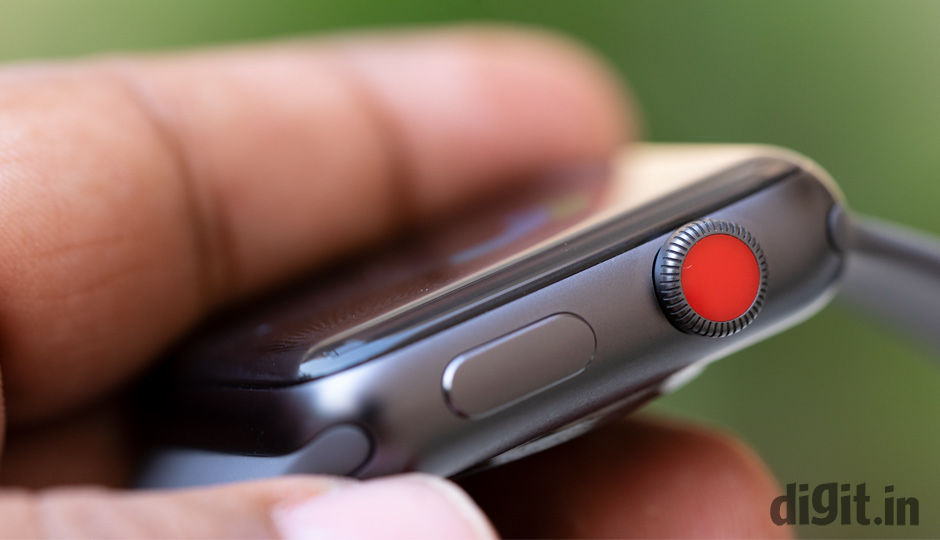 Apple Watch may get solid side touch-sensitive buttons

Apple is likely to replace the physical side button on the Apple Watch with a solid-state button that would not move up and down but rather be touch-sensitive, the media reported.

The button configuration on the wearable would remain the same, meaning the digital crown will still be present in its current rotating form, while the pressable button would become touch sensitive. The new touch-sensitive button will vibrate slightly under the fingertip, using the haptic effect Apple calls the Taptic Engine, Fast Company reported on Friday.

The digital crown would still physically rotate to navigate through content. Citing a source with direct knowledge of Apple's plans, the report said that the new buttons are expected to be announced this autumn or in the "2019 Watch."

There are several advantages of the solid-state buttons. First, it eliminates a point of opening, meaning it would improve the Apple Watch’s water resistance. Second, it's one less moving mechanical part which would be prone to failure. Lastly, the elimination of a moving button’s internal mechanics could free up some space, potentially for a bigger battery.

Apple has reportedly also been working on using the top of the buttons as sensors to gather health-related data such as heart rhythms. In past years, other Apple components such as MacBook trackpads and iPod control wheels have also gone from moving parts to solid-state technology. Probably the most notable switch to solid-state was the home button on the iPhone. For anyone who has consistently used iPhones from the early years, they’d know the frustration of a failed home button and the consistency with which it happened. The solid-state buttons have largely eliminated the one most common point of failure and the Apple Watch could benefit from a solid-state button of its own.

The original Apple Watch was launched on April 25, 2015, but Apple has since moved the announcement to September, alongside the yearly iPhone refresh. The Apple Watch series 3 was a significant upgrade from the previous generations as it brought cellular connectivity to the table. With Series 4, Apple could potentially look at a slight redesign, all while keeping everything that people love about the Apple watch intact. For now, you can read our first impressions of the Apple Watch Series 3 Cellular Edition here