Apple's recently announced wearable device, which was suppose to arrive early 2015, is now delayed and expected to arrive in Spring 2015. 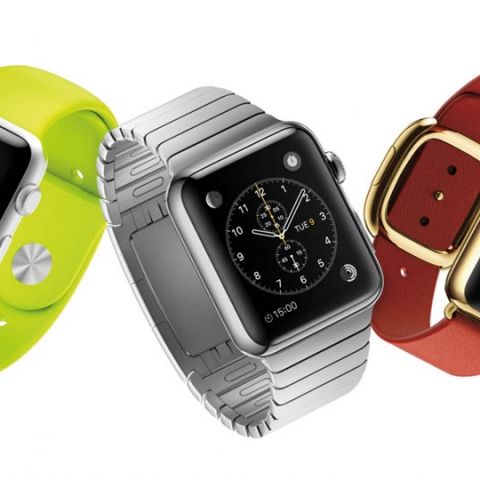 We saw Apple jumping into the wearable devices market when it showcased the Apple Watch just a month ago. At the time of launch it was announced that the device will officially be available by early 2015 but there was no specific launch date. A few weeks after the launch we heard news that one of Apple's partners, that was involved in the making of the Apple Watch, went bankrupt and that Apple is now directly funding them.

According to sources, Company Senior Vice President for Retail and Online Stores, Angel Ahrendts has now given a hint that the watch will be delayed and that we can expect Apple Watch to arrive in Spring 2015. The VP had sent a message to retail employees, which included the lines "We’re going into the holidays, we’ll go into Chinese New Year, and then we’ve got a new watch launch coming in the spring.” Now presuming that it isn’t a brand new watch, the Apple Watch should make its first appearance by end of March or early April.

The Apple Watch is definitely one of the most productive smartwatches we have seen and it definitely surpasses Android Wear in terms of features. Not to mention the elegant design, attention to detail and the various band options. The watch runs on an S1 chip made by Apple and is charged via a magnetic charging port. The watch has an integrated heart rate sensor, a fitness tracker and apps like Sketch, Walkie-Talkie, Tap and Heartbeat.

If Apple launches its Apple Watch in the above mentioned time-frame, it could be late for the device to gather attention as many other device makers have started launching many devices as well as the second wave of Android Wear (including the Asus ZenWatch and LG G Watch R) would have already hit the markets.