Apple could be working on a completely redesigned Series 4 smartwatch and the device is speculated to be unveiled at the company’s September event. 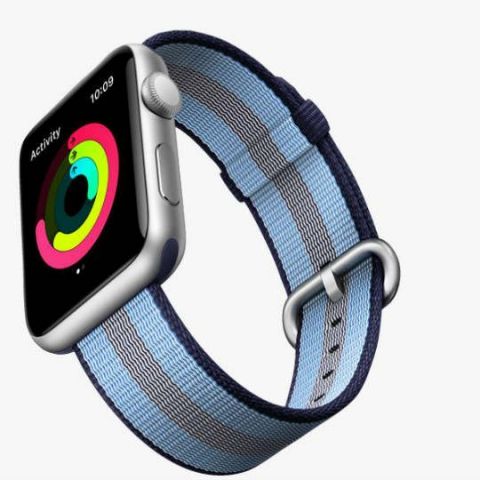 Apple could be working on a redesigned Series 4 smartwatch, which could feature a 15 percent larger display as compared to its predecessors. As per Ming-Chi Kuo, the KGI Securities analyst, the company could release the smartwatch in fall 2018 and 9to5Mac notes that alongside the larger display, it could come with an enhanced health monitoring and a longer battery life as well.

All of the current Apple watches come with a 38mm or 42mm screen sizes and the upcoming Series 4 watch is said to be 15 percent larger than it. If this turns out to be true, it will be the first design update for the device, since it was launched four years ago. However, Kuo doesn’t reveal whether the overall chassis will also be expanded in size for accommodating the larger display or will it feature thinner bezels.The implementation of the latter option seems less likely as the watch is said to come with a larger battery capacity as well.

Kuo doesn’t go into the details of the device but suggests that its health sensors will receive some upgrades. The analyst predicts that the amalgamation of the ‘more trendy form factor design’, new sensors beyond heart rate monitoring, and lowering the prices of older Watch models will help Apple Watch sales to achieve new records. As per KGI,  Apple is expected to sell 22-24 million Apple Watch units in 2018, which is a 30 percent increase over last year sales of the device. In the long term, the analyst expects Watch sales to reach 50 million units a year.

As per the report, Apple could unveil the new Apple Watch Series at the company’s event in September. Where new iPhones could also be revealed.