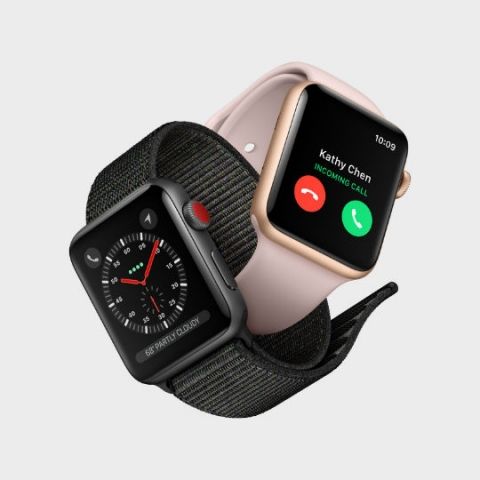 Apple Watch Series 3's big new feature is the addition of cellular connectivity that gives the smartwatch its untethered functionality. However, cellular functionality on the device is facing major issues even before the new watch starts shipping to consumers this Friday.

"We have discovered that when Apple Watch Series 3 joins unauthenticated Wi-Fi networks without connectivity, it may at times prevent the watch from using cellular," an Apple spokesperson said in a statement.

The issue is related to Watch Series 3 joining networks that are enabled on user's other iOS devices. TechCrunch notes that Apple Watch Series 3 uses the same database available on a user's iPhone to join a public wireless network like that of a hotel or a library. The new Watch seems to be defaulting to Wi-Fi networks and disables LTE calling when it spots a familiar network.

There are also reports of Apple Watch Series 3 being designed to operate only in its country of origin. The new Watch is not likely to support international roaming and will essentially become a non-cellular model when abroad. Apple has not shared a specific timeline on when the software update will be released or how it plans to fix the issue. Apple Watch Series 3 with LTE won't be launching in India during the first wave and it will be available in the GPS-only variant.