Android Wear 2.0 won’t be on some older devices

Google's latest Android Wear 2.0 will not be available to some of the first generation Android Wear smartwatches 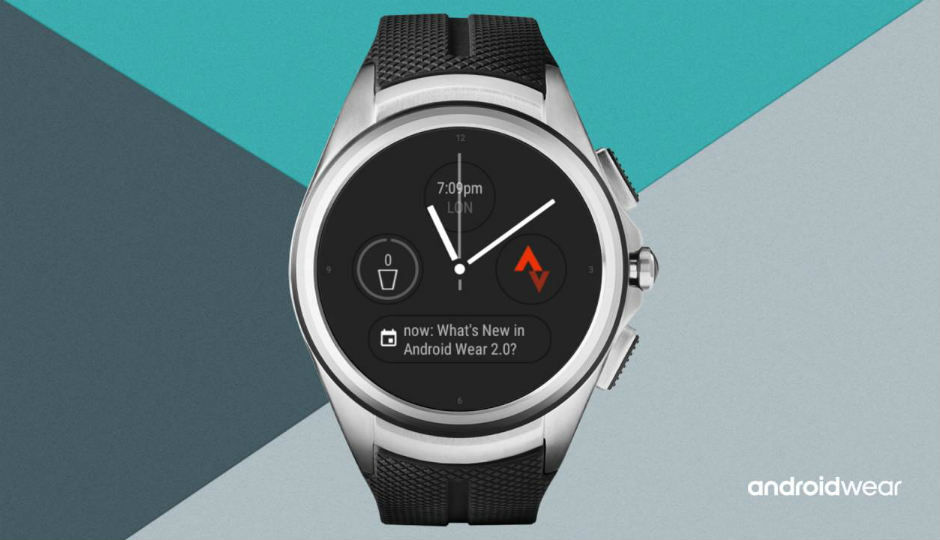 Android Wear 2.0 won’t be on some older devices

Korean OEM LG has stated that the original LG G Watch is not on the current software list, and won’t be receiving any updates. Motorola, too, has stated that its first generation Moto 360 smartwatch will not be receiving the update as well. Although Samsung hasn’t spoken about the Gear Live yet, one can assume that it will be going the same route as other OEMs. Considering the LG G Watch has the same Snapdragon 400 SoC as most newer smartwatches like the Huawei Watch, this comes as a bit of a surprise for most people.

Recently, it was found that fitness bands were primarily driving the wearable market in India, and smartwatches have seen limited acceptance. In other news of innovation among smart wearable gadgets, Microsoft has recently spoken about opening up Windows 10 to be unlocked by wearable devices made by third party manufacturers, and not just the Microsoft Band. This move has reportedly been undertaken to improve user experience by using wearable gadgets at hand. Such functionalities are also expected to gradually increase the market share that smartwatches and fitness bands hold.

@konrad_it Sorry it's not on our current software update list and it's been discontinues. ^JK

@timo_capa Unfortunately, Moto360 1 Gen will not receive the new update 2.0