Samsung Support USA tweeted a PSA cautioning users to run a virus scan on their QLED TVs. Samsung has since deleted the tweet. The company recently launched its flagship QLED TVs in India. 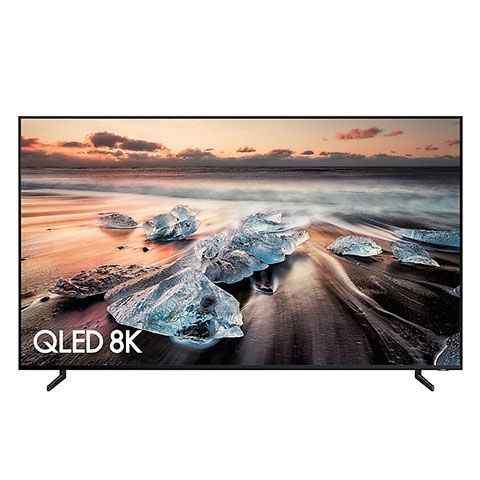 Samsung Support USA's Twitter handle recently tweeted saying, “Scanning your computer for malware virus is important to keep it running smoothly. This is also true for your QLED TV if it’s connected to Wi-Fi! Prevent malicious software attacks on your TV by scanning for viruses on your TV every few weeks.” Samsung has since deleted the tweet. It's not like scanning the TV for viruses is hard. A user simply needs to go to General Settings, then choose System Manager and click on Smart Security. The last step is to hit Scan. Even though the process is simple, the question that comes to mind is why doesn't the TV do this when it is in rest mode. Households internationally do not switch off the main power to the TV as they do in India.

Speaking of vulnerabilities on Smart TVs, there hasn’t been any new vulnerability detected on Samsung TVs. However, back in 2017, WikiLeaks revealed that the CIA had developed a software called “Weeping Angel”. This software could turn Samsung smart TVs into a listening device. Less than a month after this, security researchers found vulnerabilities in Samsung’s smart TV OS, Tizen. Samsung released a statement about security at the time and you can read the statement in detail here.

Smart TVs are no longer just internet-enabled TVs with the ability to stream content. They have the ability to control smart home appliances, give you access to the security cameras you have and more. If your TV is vulnerable, it's not the only device a hacker may be able to access in the connected world we live in.

Samsung recently launched its flagship 8K QLED TV lineup in India. The 8K TVs will be available in four sizes - 65-inches, 75-inches, 82-inches and 98-inches. In terms of pricing and availability, Samsung’s new range of QLED 8K TVs will be priced at Rs 10,99,900 and Rs 16,99,900 for the 75-inch, and 82-inch variants, respectively. The 98-inch variant of the QLED 8K TV is priced at Rs 59,99,900, and will only be made to order. The price of the 65-inch will be announced alongside its availability in July. You can read more about the upcoming QLED TVs here.