OnePlus TV to include smartphone text input and integration 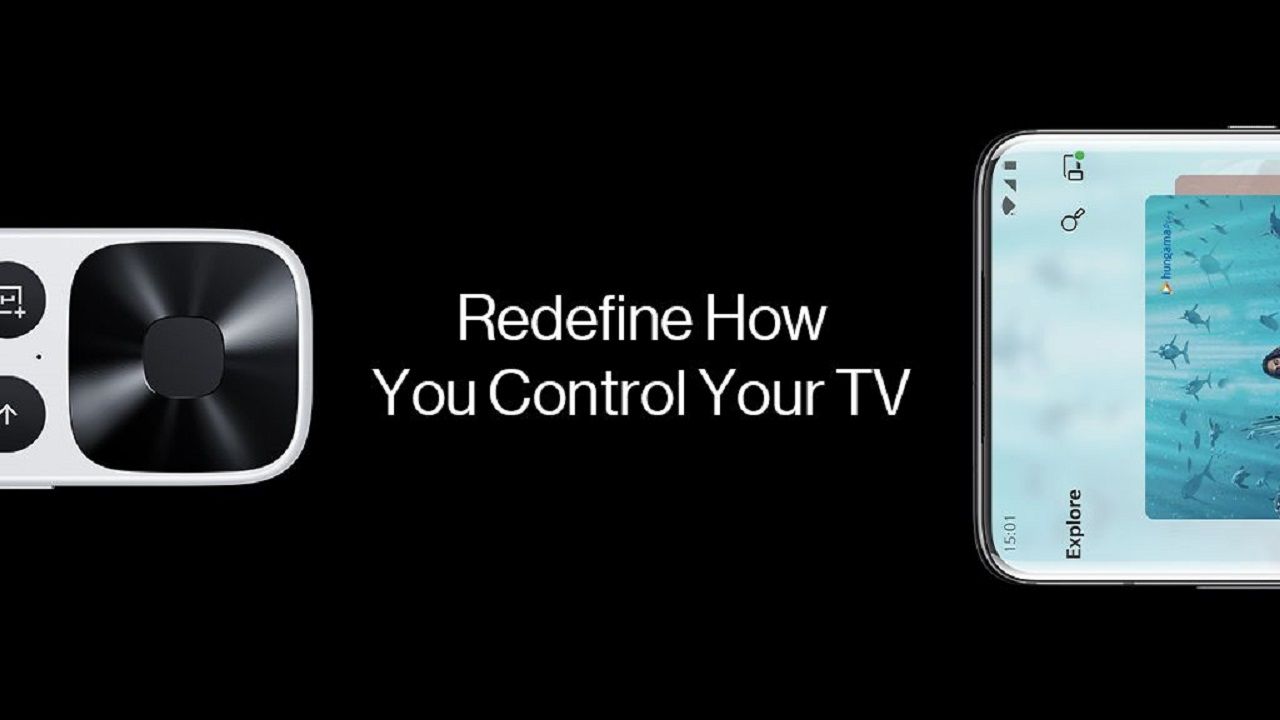 OnePlus TV to include smartphone text input and integration

We’ve all seen and heard about the OnePlus TV. The Chinese company will be launching their first television on September 26 in India first. It will then be released in other countries. There has already been a glut of info regarding the OnePlus TV with CEO Pete Lau tweeting tons of info about the television. We recently got a look at the new teaser for the OnePlus TV and there have been some additional features that have been revealed. Namely, smartphone integration and inputting text through a smartphone.
Pete Lau tweeted out an image of the OnePlus Remote next to a smartphone with the caption,” fast, smooth, seamless control through your smartphone’.

To be fair, this kid of confirms the addition of the feature but we won’t know until we hear it from the horses’ mouth. The idea here is that OnePlus could have designed its own app so that users can actually use their smartphones as a sort of remote. Of course, the remote will always be your first go-to option but it is nice to have the choice of using your smartphone as a TV remote.

In another revealing tweet, Pete Lau tweeted out a gif showing how deep smartphone integration was going to be. The teaser shows how you could use your smartphone as a form of text input for the television. It actually looks like it would be much easier to use the phone as it is faster and more intuitive than a TV remote when it comes to entering text.

This isn’t the first time something like this has been implemented in smart TVs. Other television manufacturers have used this feature on their products, but it falls to OnePlus to deliver a seamless experience. Who knows what the future holds, but keep watching this space for a full detailed review of the OnePlus TV when we get our hands on the television.