The listing contains a number of models which are believed to be suggesting different sizes of the OnePlus TV. 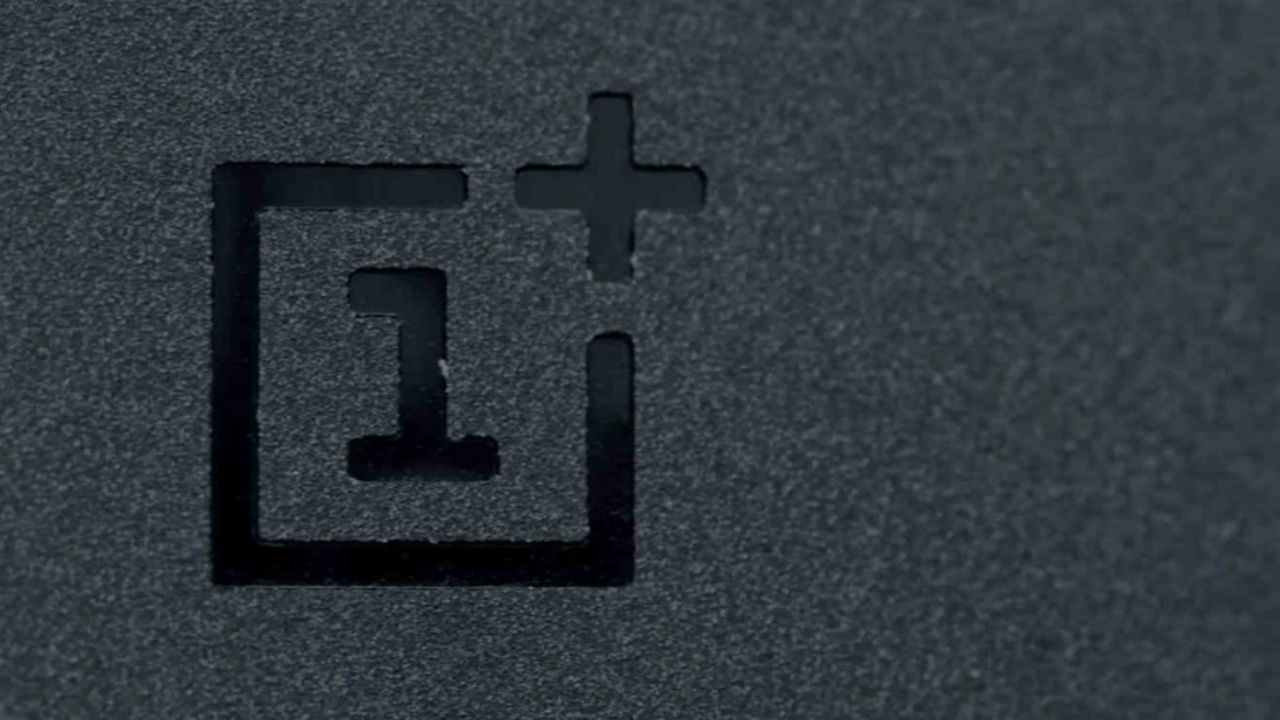 OnePlus has already confirmed that the OnePlus TV is the company’s next big product and will be launching into the smart TV business. Since the announcement, there hasn’t been any official word from the company, however, a OnePlus remote control with the model number RC-001A was seen listed on Bluetooth SIG certification portal. In the latest development, a listing of the OnePlus TV today was spotted on the Bluetooth SIG database, hinting that the TVs could well be ready for launch soon.

Spotted by mysmartprice, the listing contains a series of models which are believed to be suggesting different sizes of the product. There’s the 55Q1IN, 43Q2IN, 65Q2CN, 75Q2CN, 75Q2US, among others. This could mean that the TVs may launch in sizes ranging from 43-inches to 75-inches. The suffix in the end, “CN”, “IN” and “US”, could have been used to denote the market in which they will be launched. The listing also reveals support for Bluetooth 5.0 and LED panels on these TVs.

While it is speculated that the company might launch the TVs by the end of 2019, company CEO Pete Lau said in an interview that OnePlus might launch ‘flagship killer’ TVs in 2020. “India will be one of the first markets to get the OnePlus TV. It will be available through Amazon. We haven’t set a deadline as yet, as we want it to be the best there is,” The Economic Times had quoted Lau as saying.

The executive also mentioned that the company did not want to launch something that’s more or less already out there in the market. “We see that currently, as one goes down the price points, the picture, sound and build qualities deteriorate. We want to create a seamless Internet experience that creates a true Smart TV, going beyond what is traditional in this space,” he noted.