LG have announced eight new 8K TVs ahead of CES 2020. The TVs come in two variants. 2 OLED and 6 LED televisions. The TVs are powered by LG's very own Alpha 9 Gen 3 processors. 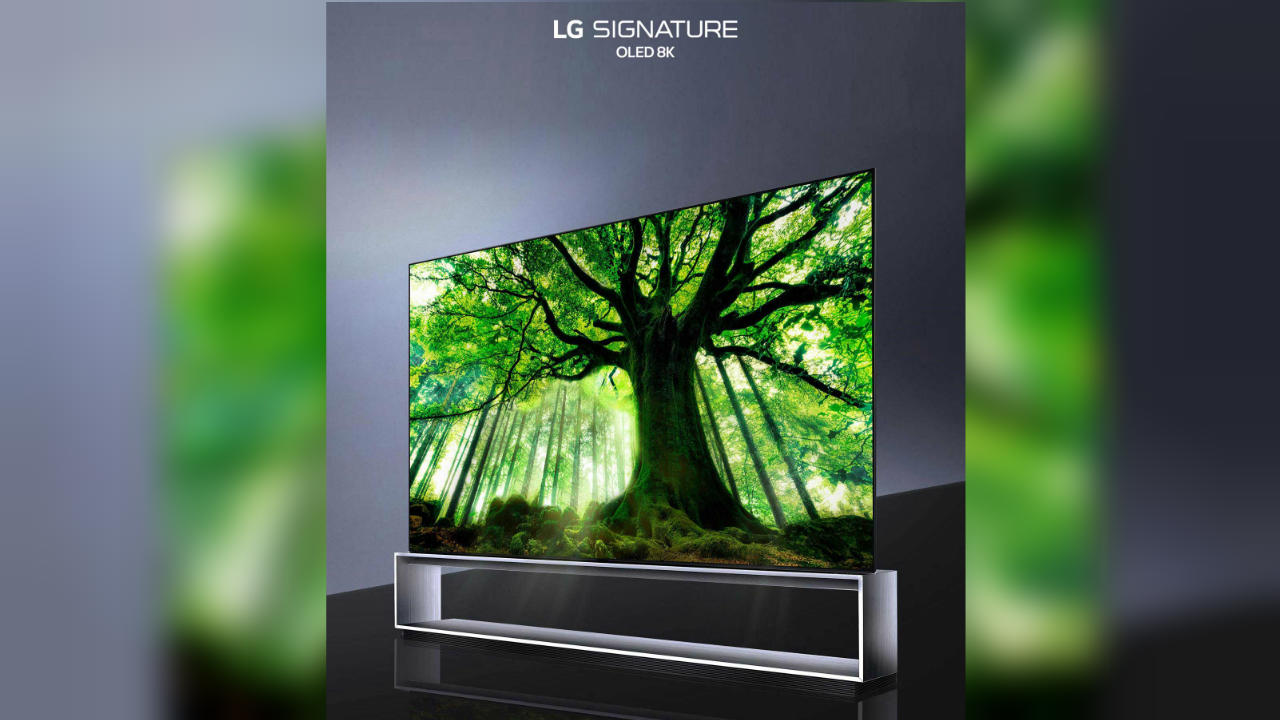 After Samsung announced its range of 8K TVs a few days ago, it looks like LG has jumped into the 8K world with its lineup of eight 8K televisions, ahead of CES 2020. The eight TVs consist of 2 OLED televisions which are 77 and 88-inches in panel size as well as 6 LCD TVs which are between 65 and 75-inches. The price for the televisions has not been announced yet but LG has emphasized that its TVs offer ‘Real 8K”.

It’s clear that there is a battle between Samsung and LG when it comes to 8K TVs and the ‘Real 8K’ comment by LG seems like a direct shot at Samsung. Both companies have varied ideas about how 8K should be measured. Just a brief explainer, the resolution of 8K TVs is 7680x4320 pixels and Samsung and LG agree that this is the correct resolution. The gripe between the two tech giants is the way the resolution is measured. LG currently uses the CTA (Consumer Technology Association) definition of 8K while Samsung used the 8K Associations description of what 8K constitutes of. It isn’t clear which one is the better system but it looks like this war isn’t going to end anytime soon.

But, moving on from the drama, LG’s TVs are built to really take advantage of 8K as its TVs support HEVC, VP9 and AV1 content natively. LG’s TVs also come with HDMI inputs to handle 60fps content at 8K. The TVs are powered by the new Alpha 9 Gen 3 processor which can actually upscale video to 8K and audio to 5.1 surround sound, giving you the best experience possible. The TVs also come with support for Alexa, Google Assistant, HomeKit and AirPlay 2.