Android TV now has the Google Assistant for voice support

While most things remain familiar, the Google Assistant is smarter and more conversational than the voice support televisions have right now. 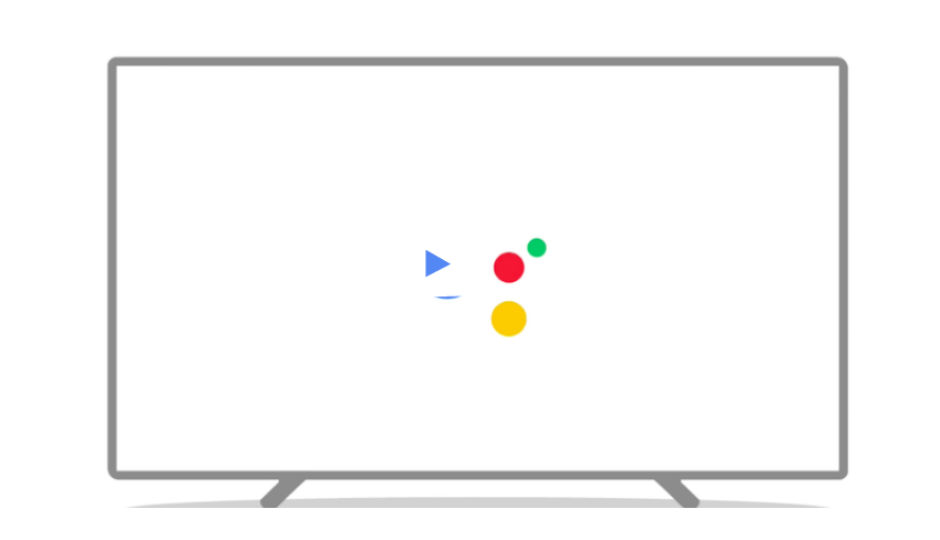 Android TV now has the Google Assistant for voice support

The Google Assistant is now coming to the company’s Android TV platform. If you have an Nvidia Shield TV, the Google Assistant will be available on it from now. The update is being rolled out to both the original version of the Shield TV and the new and upgraded model. Google has said that the smart voice assistant will also be rolling out to the Sony Bravia line of Android TVs “in the coming months”.

The update doesn’t change a lot for you here. To access the Assistant, you have to press the voice button on the remote. The activation sound will remain the same as it is right now, but instead of Google Now voice, you will get the Google Assistant. The Assistant, of course, is more conversational and smarter in some ways.

As you would perhaps expect, the Assistant can be asked to play content on the TV. “Ok Google, play Netflix”, will presumably bring up Netflix, and it’s likely that you can give it more pointed commands as well, like choosing a particular show on Netflix. As an example, Google says “Play Game of Thrones” will take the user directly inside the HBO Now app. This, of course, is limited to other countries where HBO Now is available. One wonders whether it will take you to Hotstar in India. You can also tell the Assistant to “Turn off” your system here, which is something it can’t do on phones.

Reminders and timers are not supported as of now, but the same can be done through a Google Home or your Android phone. The Assistant has been expected in televisions since January this year. Google first announced the feature at CES, 2017.

Adding the Assistant to TVs potentially gives Google more data on user behaviour, which can help mould the feature in the long run. While the Google Assitant has been appreciated overseas, its usability in India has been somewhat limited, due to accent and language constraints. It is, however, more advanced than Apple's Siri, while Amazon's Alexa has been headed to India for a while now.