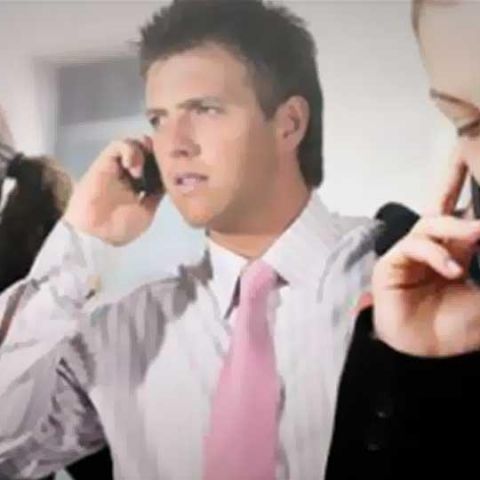 Telecom operators can temporarily breathed a sigh of relief as the Supreme Court has allowed them to continue providing 3G roaming services outside their licence zones through agreements with other service providers.

While turning down Centre's plea to stay the TDSAT decision on intra circle roaming, the Supreme Court bench said: "We don't see any reason to grant an interim stay order.”

"Right now we are sort of deluding ourselves by saying we will achieve 100 per cent and all of you know exactly what has been achieved," Trai Chairman Rahul Khullar is quoted as saying.

"Is it necessary to reach out to all those 2.5 lakh gram panchayats today or tomorrow or by some timeline of December 31, 2016. Why are we being not practical in getting the easier things done first, if its simple to cover 50 per cent of the population, do the 50 per cent, than go on for the more ambitious target."

MediaTek is reportedly planning to launch a slew of products to target the 4G segment in India. The company is planning to LTE chips for entry level and mid level 4G devices.

"In the next couple of months, we expect to introduce a whole range of products to target the (4G) LTE segment in India that include entry and mid-range products with different feature sets and price points," Finbarr Moynihan, general manager - Corporate Sales International, MediaTek, is quoted as saying.

The dongle connects up to 10 devices with a download speed of 21.6 Mbps and an upload speed of 11 Mbps. The device comes with 1500mAh in-built battery. The device is compatible on 900 MHz and 2100 MHz bands nd is targeted towards SOHO (small office and home office) users.

The device comes bundled with 6GB 3G data for one month and is compatible with all major operating systems and is priced as Rs. 2999.