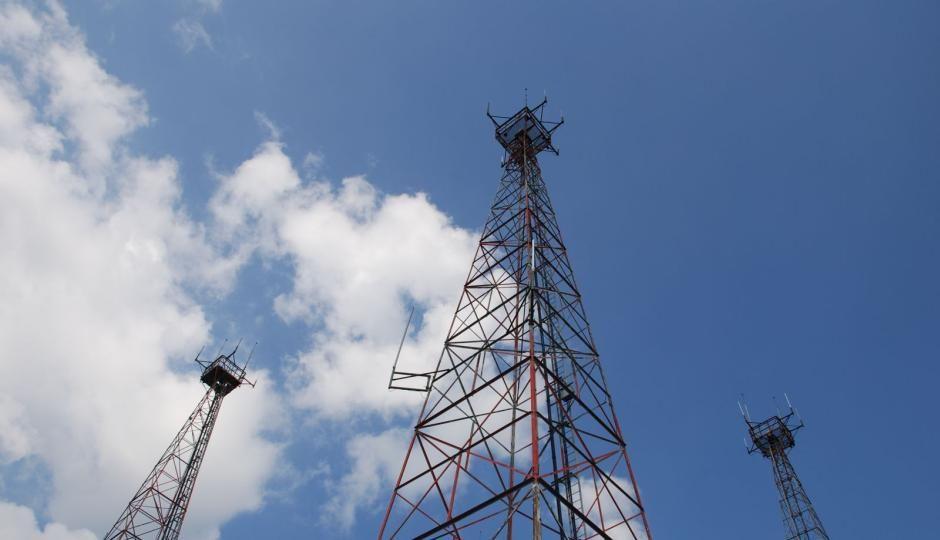 GSMA has also echoed industry concerns over steep base prices for the forthcoming spectrum auctions. Tom Phillips, Chief Regulatory Officer, GSMA, said in a detailed statement that the high reserve price “risks further distorting the outcome of the auction to the disadvantage of India’s citizens”.

“The GSMA is concerned by the action of the Telecom Commission to increase reserve prices for India’s 2100MHz spectrum auction next month – almost 36 per cent higher than those recommended by the Telecom Regulatory Authority of India (TRAI). Moreover, the proposal by the Government to only put 2x5MHz of spectrum in the 2100MHz band up for auction, versus GSMA and TRAI recommendations to auction at least 2x20MHz of the band, risks further distorting the outcome of the auction to the disadvantage of India’s citizens.

“While high auction prices may generate short-term revenues for the government, in the longer term they will negatively impact the development of India’s mobile networks and delay investment in infrastructure, resulting in higher retail prices and an inferior mobile experience for consumers.

“It is well documented that mobile broadband has the potential to deliver substantial socioeconomic benefits. According to GSMA Intelligence, in 2014 alone, the overall economic impact of mobile technology in India amounted to approximately US $115 billion in value-added terms, representing an economic contribution of around 5.5 per cent of the country’s GDP last year.

“Looking ahead, mobile broadband is set to grow exponentially throughout India, driving digital inclusion and economic growth for India’s consumers and businesses. By the end of 2014, 3G coverage reached 61 per cent of India’s population and it is set to escalate substantially to 90 per cent by 2020. Similarly, while 3G and 4G connections only represented 11 per cent of all mobile connections by Q4 2014, this will increase almost four-fold to 41 per cent by 20201.

“However, the GSMA cautions that these forecasts will only become reality if mobile operators have the capacity to make the necessary network investment in India. We hope that the Indian Government will set realistic prices for next month’s auctions to maximise long-term economic and social gains. There is still time to lay the foundations for a truly Digital India that will benefit the lives of citizens and businesses.”

Earlier, the inter-ministerial Telecom Commission had raised the reserve price for the 3G airwaves (in the 2,100 MHz frequency) to Rs 3,705 crore per megahertz, about 36% to the Rs 2,720 crore that regulator Trai had recommended.

The COAI has already warned of an increase in mobile tariffs due to higher spectrum price.