Reliance Jio, the new telecom entrant, has released a statement blaming Airtel for misleading the media regarding provisioning of adequate POI capacity to RJIL and bizarre complaints to TDSAT 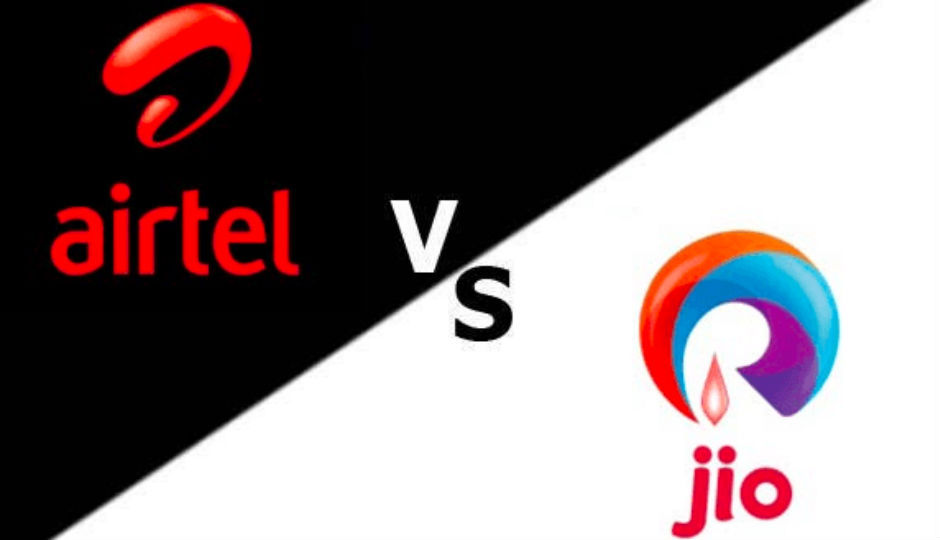 Reliance Jio, the firebrand telecom entrant, has slammed incumbent operator Airtel, for “malicious and misleading media statements” regarding provisioning of adequate POI capacity to the company. POIs or Points of Interconnection, are required to connect calls from one network to the other.

In a press statement received by us, Reliance Jio has alleged that Airtel is engaged in a “mischievous and motivated campaign to divert attention from its anti-competitive and anti-consumer actions and violations of license conditions which are being investigated by the authorities.” The statement goes on to add, “The fact is that over 2.6 crore NLD calls are still failing daily amounting to 53.4% call failure (as on 31-Jan-2017) as against TRAI norm of 0.5%.” The company also shared the following table, which provides a snapshot of POIs required at different points of time and the POIs provided by Airtel

Reliance Jio and Airtel have been engaged in a corporate battle since the former launched its free data and calling services last year. Jio has held Airtel accountable for a majority of call faliures on its network. “There has always been a lag in POIs required and POIs provided by Airtel resulting in severe service issues for Indian customers,” Jio said in the statement. Further, Reliance Jio claims that there are no technical issues in their network. “There are no call failures in Jio-to-Jio calls,” says the company.

The statement also singles out Airtel as the only network responsible for preventing consumers from enjoying Jio’s services. It adds, “Airtel has indulged in a completely arbitrary comparison of POIs allocated to other operators as against those allocated to RJIL. Traffic from no two operators will be alike and operators must not try to control the traffic from their customers. RJIL has passed on the benefits of a more efficient technology to its customers in the form of free voice services. Airtel did not invest in new technologies and is now trying to prevent customers from enjoying benefits of superior service offered by a new operator, while misleading customers and causing reputational damage to RJIL by claiming that there are technical issues in RJIL network. India’s telecom sector has tended to progress due to disruptive innovation brought in by newcomers, but unfortunately, Airtel is trying to block such initiatives.”

Airtel on the other hand is alleging that Reliance Jio’s ‘Happy New Year offer’ is anti-competitive and has sought action from the Telecom Disputes Settlement Appellate Tribunal (TDSAT). Airtel’s initial petition filed to TDSAT requested a directive on TRAI to ask Jio to stop its free services, which the operator deems “predatory”. Airtel’s allegations further stated that these offers were being looked upon as a method of poaching customers by unfair means, terming TRAI as a “mute spectator” to allow Jio’s continuation of welcome offers beyond 90 days. TDSAT on the other hand directed TRAI to come up with an explanation, to which the regulator replied, giving a clean chit to Reliance Jio. According to news agency PTI, Bharti Airtel has termed TRAI’s order as  “wholly illegal” and “palpably wrong”.

Reliance Jio has also addressed these allegations in its statement saying, “Airtel’s insinuation that RJIL has not complied with TRAI’s tariff orders is bizarre and defamatory considering that TRAI has already responded to its complaints by stating categorically that RJIL’s tariffs are compliant with the tariff orders of TRAI and other applicable regulations.”