Supreme Court ruling will give more clarity on the 3G roaming issue, which has become very complex now. 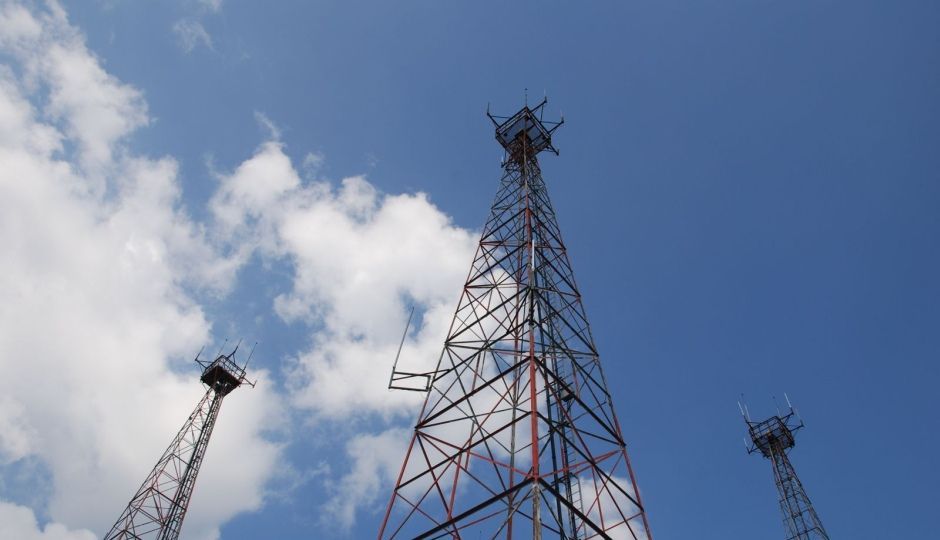 DoT in its appeal claimed the tribunal had arrived at “an erroneous conclusion that use of 3G technology and the delivery of services through 3G technology is not excluded from the scope of the licence.”

The department of telecommunications (DoT) on Thursday moved the Supreme Court challenging the telecom appellate tribunal's order that allowed Bharti Airtel, Idea Cellular and Vodafone to offer intra-circle roaming for 3G services in circles where they do not have 3G spectrum. According to the telecom department, 3G should not be considered extension or continuation of the 2G spectrum and telcos holding 2G licence cannot offer 3G services through intra-circle roaming pacts.
“The tribunal has failed to appreciate that the licences for providing 2G and 3G services are different and that the parties who fail to get 3G licences cannot circumvent the provisions of the licences and enter into arrangements to provide 3G services, which are contrary to the terms of licences,” DoT added.

The GSM operators body had praised the TDSAT ruling. “We are very pleased with ruling,” Rajan Mathews, director general of the Cellular Operators Association of India said. “Now that the legal matter has been cleared up, we are hoping that the government will allow us to go forward on this without any appeal to the Supreme Court or anything.”