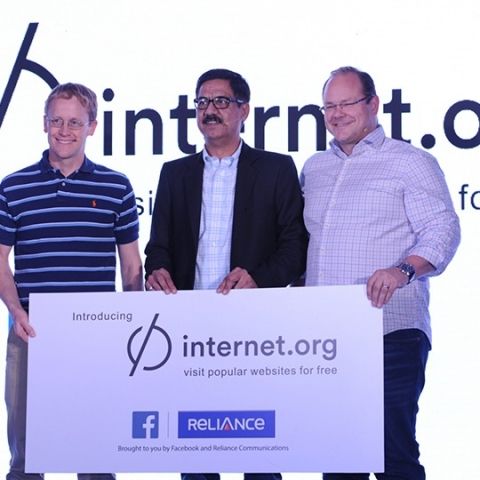 Net Neutrality has become a hot topic. With more Internet activists joining the campaign to save the Internet, pressure is mounting on telcos and telecom regulator to come up with a solution. While Airtel has already drawn enough flak over its Zero platform, Facebook's Internet.org program has also dealt a severe blow as major Internet companies including Times Group, Cleartrip, NDTV and Newshunt have announced stepping away.

In a detailed release, Times Group said: “The Times of India and its language websites like Navbharat Times, Maharashtra Times, Ei Samay and Nav Gujarat Samay, that have together been spearheading the movement for net-neutrality in India, appeal to all publishers to jointly withdraw from internet.org.

In the case of the group’s properties such as TimesJobs and Maharashtra Times, where its competitors are not on zero-rate platforms, these properties will pull out of internet.org. As for the Times of India itself, the group commits to withdraw from internet.org if its direct competitors – India Today, NDTV, IBNLive, NewsHunt, and BBC – also pull out. The group also encourages its fellow language and English news publishers – Dainik Jagran, Aaj Tak, Amar Ujala, Maalai Malar, Reuters, and Cricinfo – to join the campaign for net neutrality and withdraw from zero rate schemes.” Read: U-turn: Flipkart walks away from Airtel Zero, supports net neutrality

Cleartrip says: “… the recent debate around #NetNeutrality gave us pause to rethink our approach to Internet.org and the idea of large corporations getting involved with picking and choosing who gets access to what and how fast. What started off with providing a simple search service has us now concerned with influencing customer decision-making by forcing options on them, something that is against our core DNA.

So while our original intent was noble, it is impossible to pretend there is no conflict of interest (both real and perceived) in our decision to be a participant in Internet.org. In light of this, Cleartrip has withdrawn our association with and participation in Internet.org entirely.” 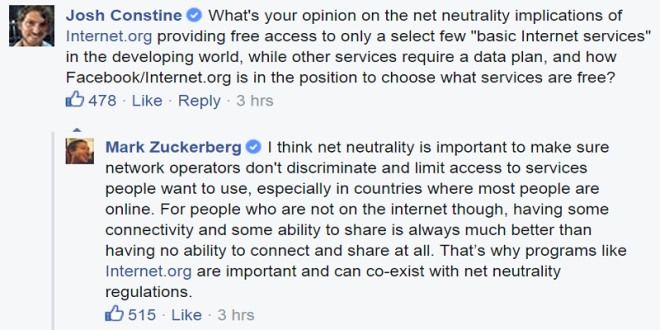 It is really surprising to see the sudden heart change of service providers who are now opposing platforms such as the Internet.org, which has been so far deemed as the tool to expand Internet penetration and empower “real india” along with making citizens more aware.

TRAI and the government are already at work to find a resolution to the issue. Meanwhile, check out some of the recent developments on the Net Neutrality issue: