Announced just before the IPL season, the pack has an FUP of 3GB per day and is only available from April 7 to April 30. 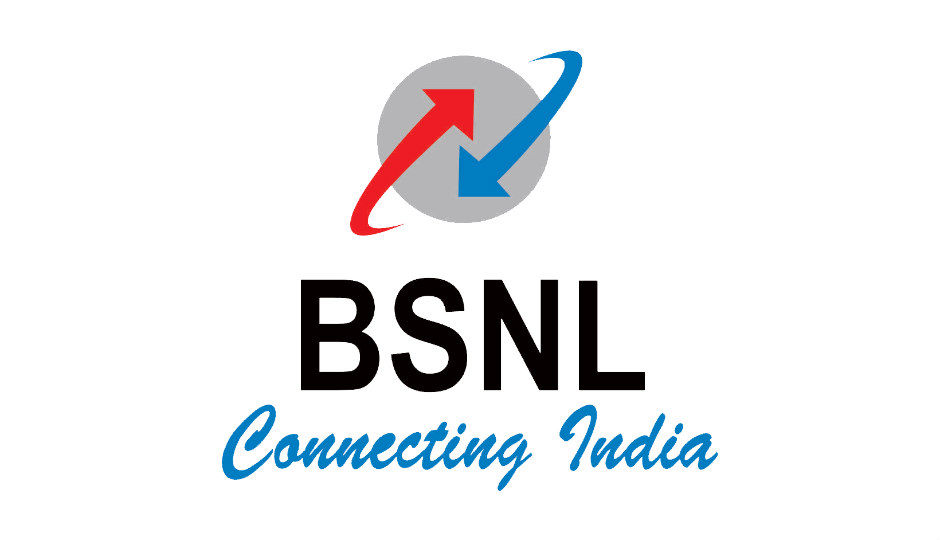 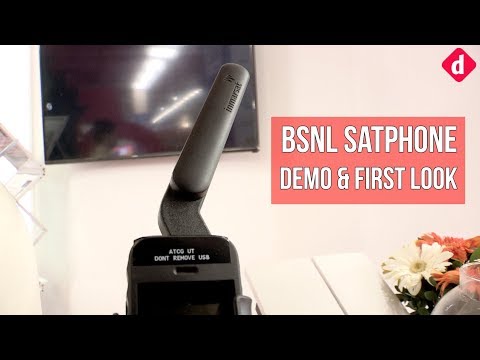 BSNL has announced a special recharge pack for its prepaid subscribers ahead of the new IPL season. Telecom Talk notes that the new pack is priced at Rs 248, and offers 153GB of data with a validity of 51 days. The pack also offers an FUP limit of 3GB per day and should allow subscribers the chance to stream the matches. It should be noted that the offer is available from April 7 to April 30.

BSNL’s offer comes a few days after similar offers from Reliance Jio and Airtel. As part of its ‘Jio Cricket Play Along Festival’, the telecom operator is offering a ‘Cricket Season Pack’ at rs 251. This allows Jio subscribers to avail 102GB 4G data for 51 days, allowing users to stream the matches. Besides this, the operator is also hosting a play-along contest that allows participants to compete for prizes like houses, cars and more. It will also showcase the the Jio Dhan Dhana Dhan LIVE show, which will be available for both Jio Prime and non-prime customers and on April 7, 2018, at 7:30 PM.

Airtel announced that its users will be able to stream the IPL matches for free via the Airtel TV app. The app will stream the matches and highlights from Hotstar and comes with a dedicated cricket section. The app will also display scorecard notifications to keep users updated. Like Jio, Airtel will also offer interactive game and contests that gives its subscribers the chance to win prizes.

Besides the telecom operators, Hotstar is also offering a special plan during the IPL season. The video streaming service has dropped the annual subscription charges to Rs 999. Hotstar’s plans earlier cost Rs 199 per month, which comes to Rs 2,388 per year.