According to a report, RCom chief, Anil Ambani has approached Chairman of Tata Sons, N Chandrasekaran to initiate merger discussions. 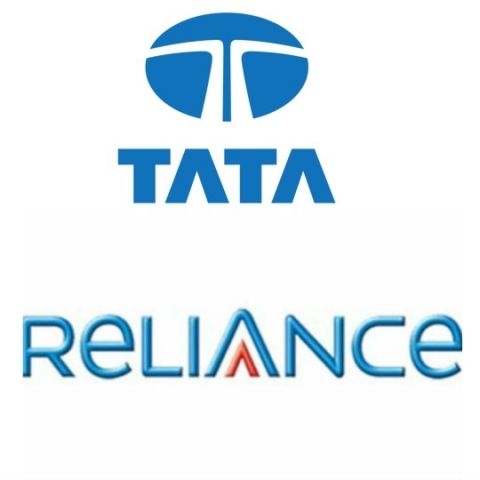 Consolidation seems to be the current theme for telecom giants in India, given the entry of Reliance Jio with its free calling and data services. A few weeks after Vodafone confirmed ongoing merger talks with Idea Cellular, a report from the Economic Times suggests that the Tata group and merged RCom-Aircel, MTS may be looking to tie-up as well.

According to the report, RCom chief, Anil Ambani has approached Chairman of Tata Sons, N Chandrasekaran, to initiate merger discussions. However, sources close to the matter told the publication, “nothing has been finalised yet.”

If the merger goes through, then Tata Tele combined with RCom-Aircel and MTS will look to grab the third spot in India’s telecom sector, just behind Bharti Airtel and Vodafone-Idea. The proposed merged telecom entity is expected to have over 260 million subscribers and a market share of 18%.

The Tata Tele-RCom-Aircel-MTS combine looks to challenge Reliance Jio’s growing subscriber base. The Mukesh Ambani-led telecom recently announced that it had reached a 100 million subscriber base. "When we started Jio, we set a target for ourselves that we will acquire 100 million customers in shortest time. Even we didn't imagine that we would do it in months," said Mukesh Ambani at a Nasscom event.