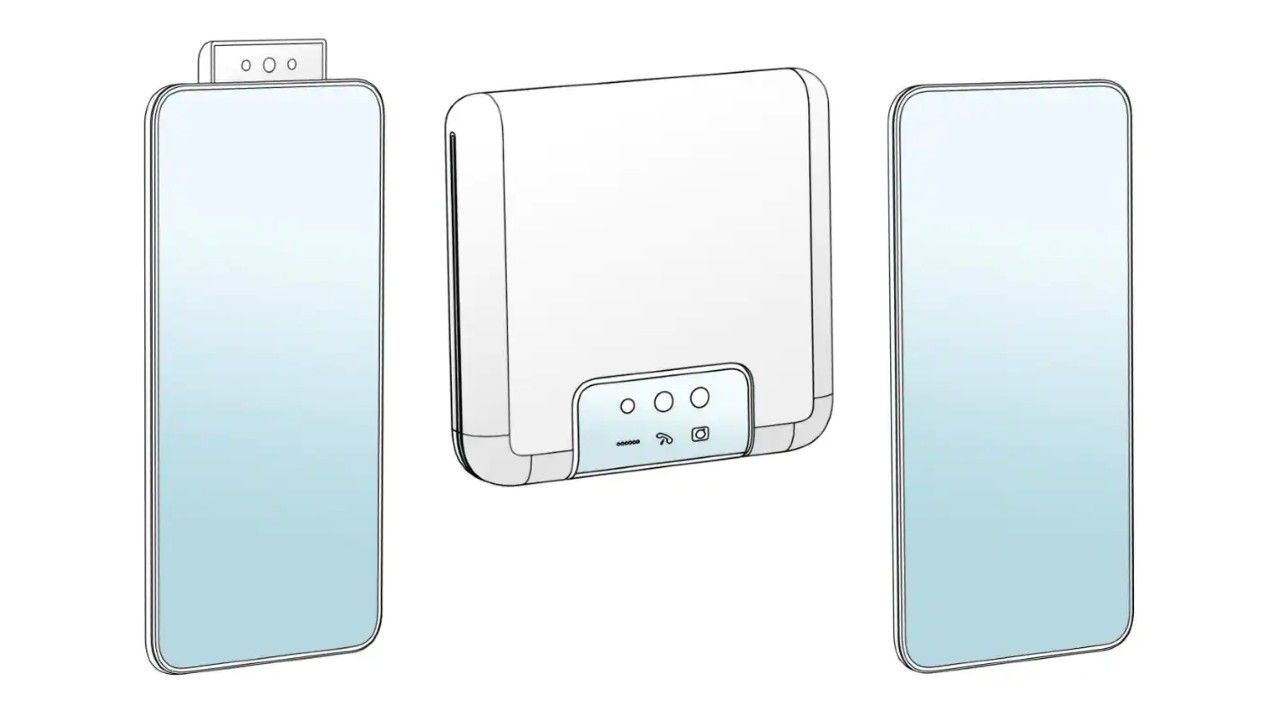 A new patent published by Xiaomi on December 6 shows a foldable phone that has three cameras in the pop-up module.

The Xiaomi foldable phone appears to come with a clamshell design

While there is a patent it doesn’t mean that we may see a real product anytime soon or at all.

The patent was first spotted by Dutch website LetsGoDigital. The patent application was filed with the World Intellectual Property Organisation (WIPO) in August 2018, which received approval by the authority on December 6. According to the drawings attached to the patent filing, the Xiaomi foldable phone appears to vertically fold entirely in half like a traditional flip phone. It also appears to come equipped with a triple camera setup in a pop-up module. However, once folded, a notch would be visible.

The company has not made any official announcement around the foldable phone. However, back in November, another patent was spotted that showcased a foldable phone with five cameras in the pop-up module. It was a horizontal flipping phone. The left side of the phone, when unfolded, looked thicker, which could house the battery and other components that make up the phone.

While there is a patent it doesn’t mean that we may see a real product anytime soon or at all. The company has already teased a video of a working prototype, but there is no word on the launch date of the same. However, the Chinese phone manufacturer released Mi Mix Alpha recently that sports a flexible display which wraps around the device.