Xiaomi to launch a smartphone on July 3; Will it be Mi Max 3? 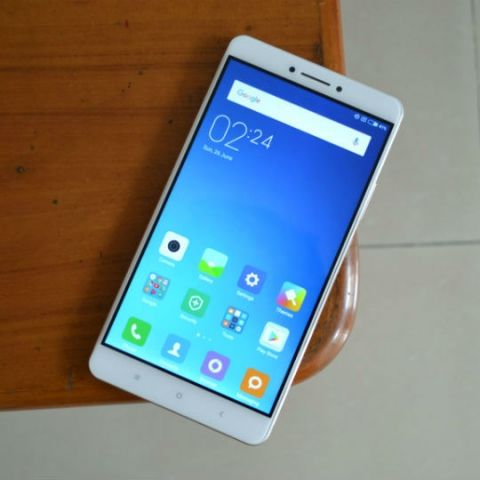 Speculation is rife that the phone will be Mi Max 3 but some believe that Xiaomi will launch Hatsune Edition of the Mi 6X smartphone.

In April this year, Xiaomi said that it is planning a huge rise in shipment volumes in 2018 and wants to ship between 120 million to 150 million smartphone units this year globally. One of the ways Xiaomi can achieve this target is by introducing a string of smartphones in various markets and it seems to be doing that. The company introduced the Redmi 6 Pro and Xiaomi Mi Pad 4 in China on June 25 and if the reports are to be believed, the Chinese conglomerate will launch another device on July 3. The phone may be the much anticipated Mi Max 3 but as per GizmoChina, Xiaomi may debut the Hatsune Edition of the Mi 6X smartphone.

Xiaomi’s Artificial Intelligence (AI)-powered digital assistant Xiao Ai showed a notification that confirms that the company will be launching a new device on July 3. Some are speculating that the device in conversation will be Mi Max 3 because Xiaomi CEO Lei Jun has already confirmed on Chinese microblogging site Weibo that the successor to Mi Max 2 will launch in July. 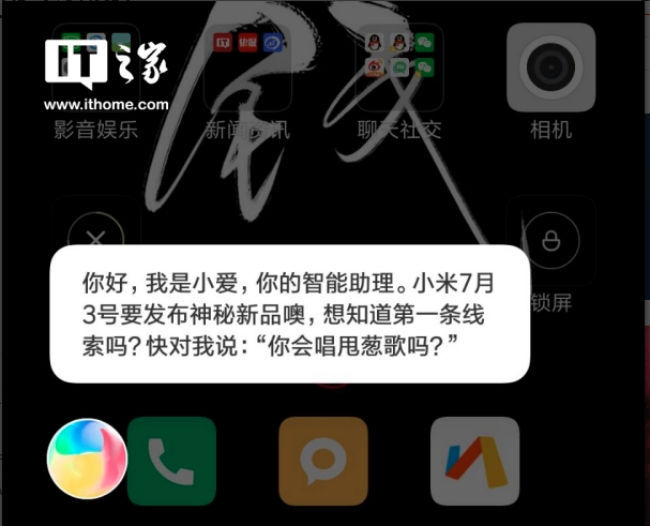 There is another group of people who believe that since Xiaomi has unveiled Redmi 6 Pro and Mi Pad 4, it will not launch a new smartphone in a such short span of time. Instead, it is speculated that Xiaomi may launch Mi 6X Hatsune Edition on July 3. Earlier this week, a tipster had revealed that the Mi 6X will arrive in a new Hatsune Miku Green Special edition.

Xiaomi had launched Redmi Note 4X Hatsune Miku Limited Edition in February last year that the device has identical specifications as that of Xiaomi Redmi Note 4. Hatsune Miku is a singing synthesizer application for Windows or macOS in which the digital image of a 16-year old girl with signature turquoise hair, sings.

Meanwhile, Mi Max 3 remains the most anticipated Xiaomi phone. Leaks and rumours have suggested that the device is expected to retain its giant-sized footprint. It will reportedly sport a 6.99-inch Full HD+ 18:9 display along with a gigantic 5,500mAh battery with Quick Charge 3.0  support. Furthermore, it is expected to support Qi-standard wireless charging along with an iris scanner for biometric authentication.

The phone may also come with dual rear cameras with either Sony IMX363 sensor or a S5K217+S5K5E8 Samsung ISOCELL module. On the front, the Mi Max 3 is expected to sport a Samsung sensor along with OmniVision OV2281 iris scanner. Firmware files leaked before indicated the phone will run on Android 8.1 Oreo out of the box.