The Xiaomi Mi Mix 2 is expected to sport a 6.2-inch Quad HD+ display similar to Samsung's Galaxy S8+. The smartphone is expected to be thinner than its predecessor. 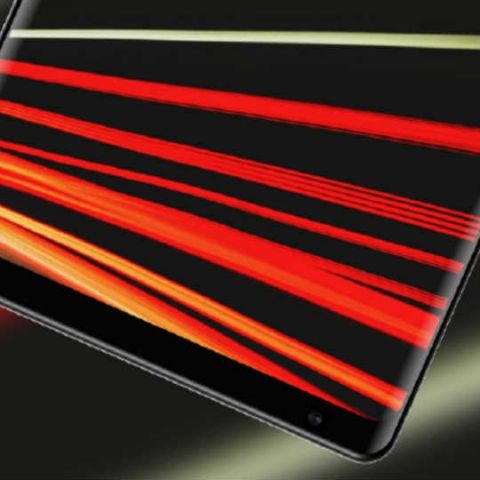 Xiaomi Mi Mix 2, the second generation bezel-less smartphone scheduled to launch on September 11 has leaked in the form of renders. The renders suggest that the handset will be thinner than its predecessor and sport only one bezel at the bottom. The bottom bezel also seems to house the front-facing camera, similar to the original Mi Mix's design language.

Xiaomi has already announced its partnership with Samsung Display to use the latter's AMOLED display with its next flagship device. The first smartphone from the Chinese company to pack an AMOLED display could be the Mi Mix 2, hints the leaked render on Weibo. Xiaomi CEO has already confirmed that Mi Mix 2 has entered mass production and its executives have started sharing images of the retail packaging of the device on social media. 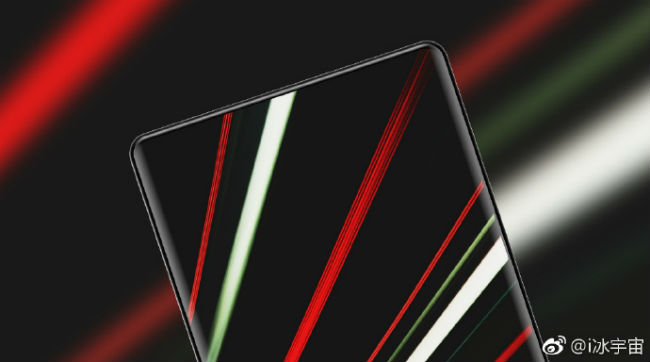 In terms of specifications, the Mi Mix 2 is expected to sport a 6.2-inch Quad HD+ display with a resolution of 2960 x 1440 pixels. The display could be the same as the one found on the Samsung's Galaxy S8+. While rumours suggested it will be powered by Snapdragon 836, Qualcomm has now confirmed that it will use the Snapdragon 835 chipset.

The device will be designed by French Designer Philippe Starck and is expected to launch with 6GB RAM and up to 256GB internal storage. A recent leak also suggested that it will run MIUI 9 based on Android 8.0 Oreo, but it is more likely to feature last year's Android 7.0 Nougat. The Mi Mix 2 is also expected to feature a dual camera setup and house a massive a 4400mAh battery.

Xiaomi is launching the Mi Mix 2 a day ahead of the official launch of Apple's redesigned iPhone. The Cupertino giant's 2017 flagship device is expected to sport an edge-to-edge display similar to Xiaomi's Mi Mix 2, Samsung Galaxy Note 8 and LG V30. Xiaomi's Mi Mix 2 may not be cutting edge like it was a year before, but it will definitely end up being one of the well-designed smartphones of 2017.