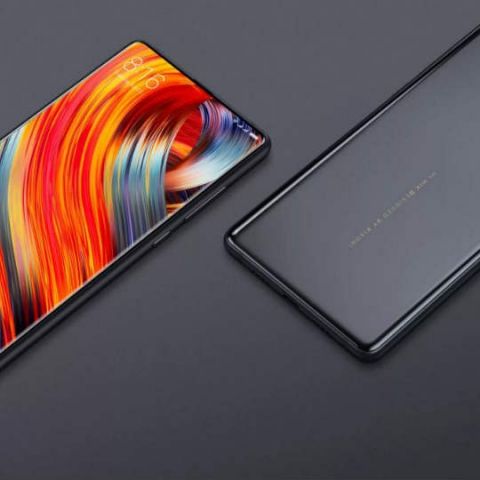 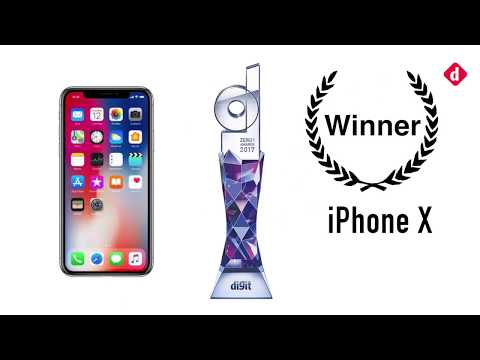 Xiaomi has confirmed it is holding a press conference at MWC 2018 in Barcelona, and rumours are rife that the company will announce its flagship Mi 7 smartphone. Now, leaked render of the  phone has disclosed more information about the upcoming flagship.

The render was leaked from a Nigerian website Naijatechguide that shows a glass panel hinting the possibility of wireless charging. 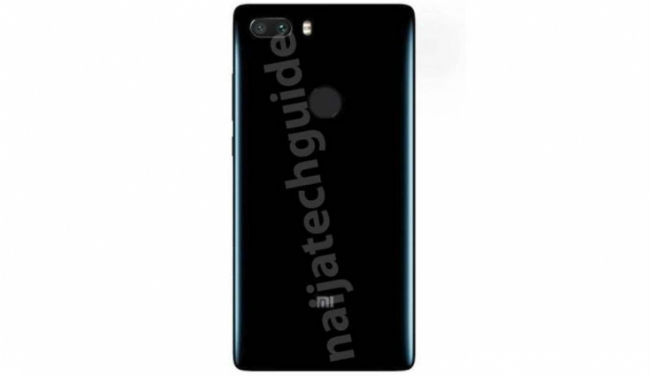 The render also shows horizontally aligned dual cameras along with an LED flash and below the camera, is the fingerprint sensor. This indicates the Xiaomi Mi 7 will not have the in-display fingerprint sensor that Vivo showcased at CES earlier this year.

Earlier reports had suggested the Mi 7 will sport an edge-to-edge 6.01-inch display with 18:9 aspect ratio. The phone is confirmed to be powered by the Qualcomm Snapdragon 845 chipset, as confirmed by Xiaomi CEO Lei Jun.

We also expect the phone to come with some AI-centric features much like the Honor View 10 and the Honor Mate 10 Pro, as the Snapdragon 845 is capable of localised machine learning tasks. One of the coveted features is likely to be an iPhone X-like facial recogntion.

The chipset could be coupled with 6GB of RAM/128GB storage or 8GB RAM/256GB storage, and it is rumoured it will come with 3950mAh battery.