The India head of the Taiwanese OEM has denied any knowledge of an iPhone manufacturing deal with Apple, calling it pure speculation. 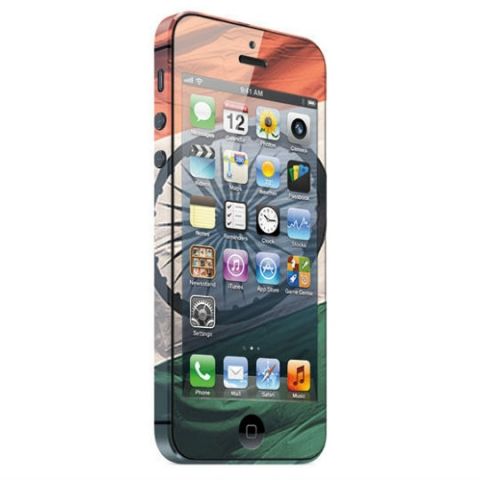 It has been reported for a while, that Taiwanese OEM Wistron will be assembling and manufacturing Apple iPhones in India at a facility in Peenya, Karnataka. Apple has been widely reported to be in talks with the Indian government to manufacture iPhones in India. In fact, the Karnataka government had also recently tweeted that the Cupertino tech behemoth will indeed be making iPhones in the state.

However, Wistron’s India Country Director, Sudipto Gupta, told Digit that he is “not aware of any of it,” after being contacted for comments on the same. Gupta also dismissed the news of a Wistron-Apple deal as “pure speculative news,” denying any further comment “on or off the record.”

Back in January, reports suggested that Wistron Corp is looking to expand its smartphone manufacturing facility in Bengaluru, India. The Taiwanese contractor is also known to have submitted an application for fast-tracking its request to expand, as per unidentified officials from the Karnataka state government. However, it is not known if Wistron’s request for expansion has anything to do with it planning to manufacture iPhones in India.

It does seem highly misleading that Wistron is not aware of any India manufacturing deal with Apple. However, it is important to note that the OEM could be contractually obliged not to divulge any details regarding these dealings.

As of now, the official word from Wistron seems to indicate that the news of the company manufacturing iPhones at its India facility is mere conjecture.