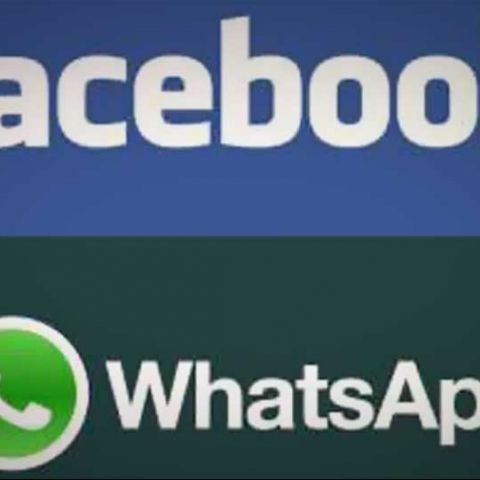 Popular messaging app, WhatsApp is denying rumours that it is in talks with social networking giant, Facebook for a buyout.

WhatsApp business head Neeraj Arora told Venture Beat, “The TechCrunch article is a rumor and not factually accurate. We have no further information to share at the moment.”

The response comes to a rumour that has been making the rounds which says that Facebook is in negotiations to acquire WhatsApp. The rumour made an appearance first on TechCrunch.

The TechCrunch report says, “WhatsApp, the multiplatform mobile messaging app that has been one of the runaway success stories for ad-free, paid services, has been in talks to be acquired by Facebook, according to sources close to the matter.

We’re still digging around on potential price and other details about how advanced the deal is. But as mobile becomes the most bloody battleground in the Internet’s game of thrones, you can see how such a deal could make sense.”

Even though WhatsApp has denied talks about the accusation, the deal kind of makes sense. WhatsApp is a very popular messaging app in India and it is free for all the mobile platforms except iOS. Facebook too has a messaging app that not only works on smartphones but on other devices such as tablets and you’re trusted old computer. Integration would see a more seamless conversation between friends.

As of today it gets a little difficult being a user of multiple messaging apps such as WhatsApp, Facebook Messenger, BBM, iMessage and the plethora more available for the mobile user. Not to mention the good old traditional SMS that just turned 20. Read all about that here.