Vivo X60 series could soon launch in India, as per the latest leak after its debut in December 2020

Vivo X60 series could be making its way to the Indian shores, as per the latest leak. The Vivo X60 and X60 Pro made their debut in December 2020 followed by the X60 Pro+ on January 22. The exact date of the launch of the X60 series is yet to be revealed by Vivo.

According to a report by 91Mobiles, the Vivo X60 series will launch around March-end or early April. The report goes on to say that it remains unclear whether the X60 Pro+ will launch alongside the X60 and X60 Pro. Therefore, we will advise our readers to take this with a pinch of salt.

The X60 series features the second generation gimbal camera system that has been developed in partnership with Carl Zeiss optics. Let’s take a look at the specifications of the Vivo X60 series. 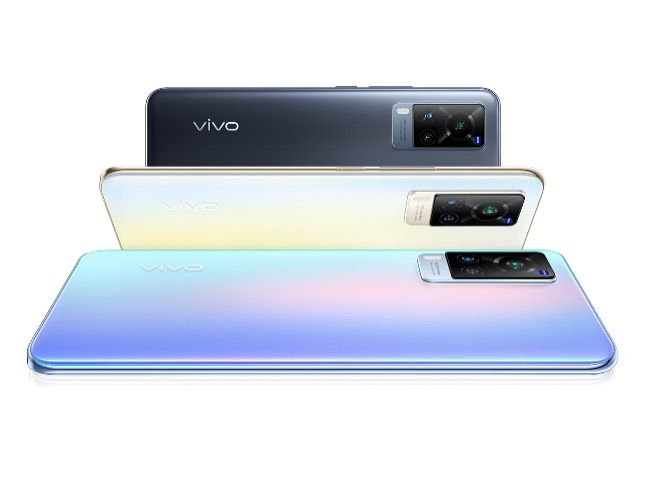 Vivo X60 and X60 Pro feature a 6.56-inch Full HD+ (2376 x 1080 pixels) resolution display that uses an AMOLED panel with a 120Hz high refresh rate and HDR10+ playback certification. The phones use AG glass on the back and are offered in multiple colours to choose from. The Vivo X60 measures 7.36 millimetres in thickness and weighs 175.6 grams while the X60 Pro has a 7.59 millimetres thickness with a weight of 178 grams. 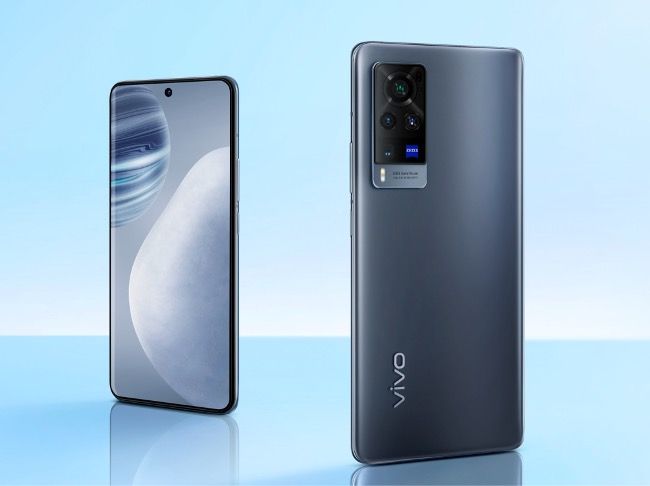 The Vivo X60 Pro has quad-cameras on the back that consists of a primary 48MP camera that uses Sony IMX598 image sensor with an f/1.48 aperture and 4-axis optical image stabilization. There’s a 13MP secondary ultra-wide-angle camera with a 120-degree field of view followed by a 13MP portrait camera and an 8MP periscope telephoto lens that offers 5X optical zoom and upto 60X digital zoom.

The Vivo X60 has the same camera specifications as the X60 Pro, save for the telephoto camera. On the front, both phones have a 32MP selfie camera housed in a punch-hole cutout in the centre. 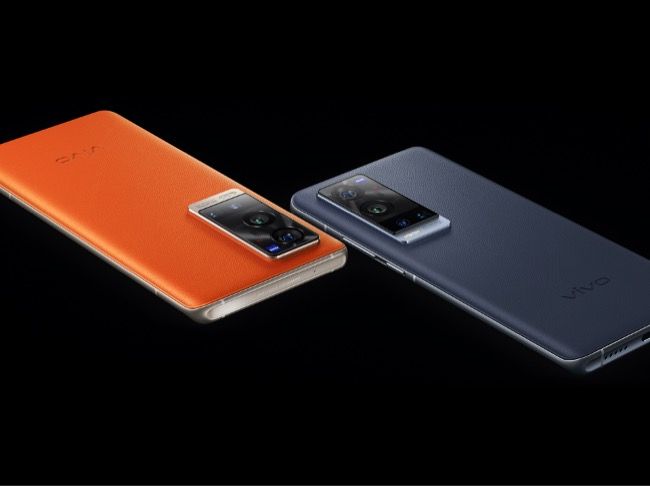 The Qualcomm Snapdragon 888 processor is powering the X60 Pro+ with an octa-core CPU and Adreno 660 GPU. This is paired with upto 12GB RAM and upto 256GB UFS 3.1 storage options to choose from. It runs on Android 11 based OriginOS 1.0 out-of-the-box.

On the front, there is a 32MP selfie camera housed within the notch cutout in the centre. The rear cameras on the Vivo X60 Pro+ can record in upto 8K at 30FPS and in 4K UHD at upto 60FPS.

The X60 Pro+ is equipped with a 4,200mAh battery that supports 55W fast charging out-of-the-box.