Vivo has revealed the design of Vivo S5 in promo poster. Vivo S5 was spotted on TENNA. Vivo S5 could sport a quad camera setup. 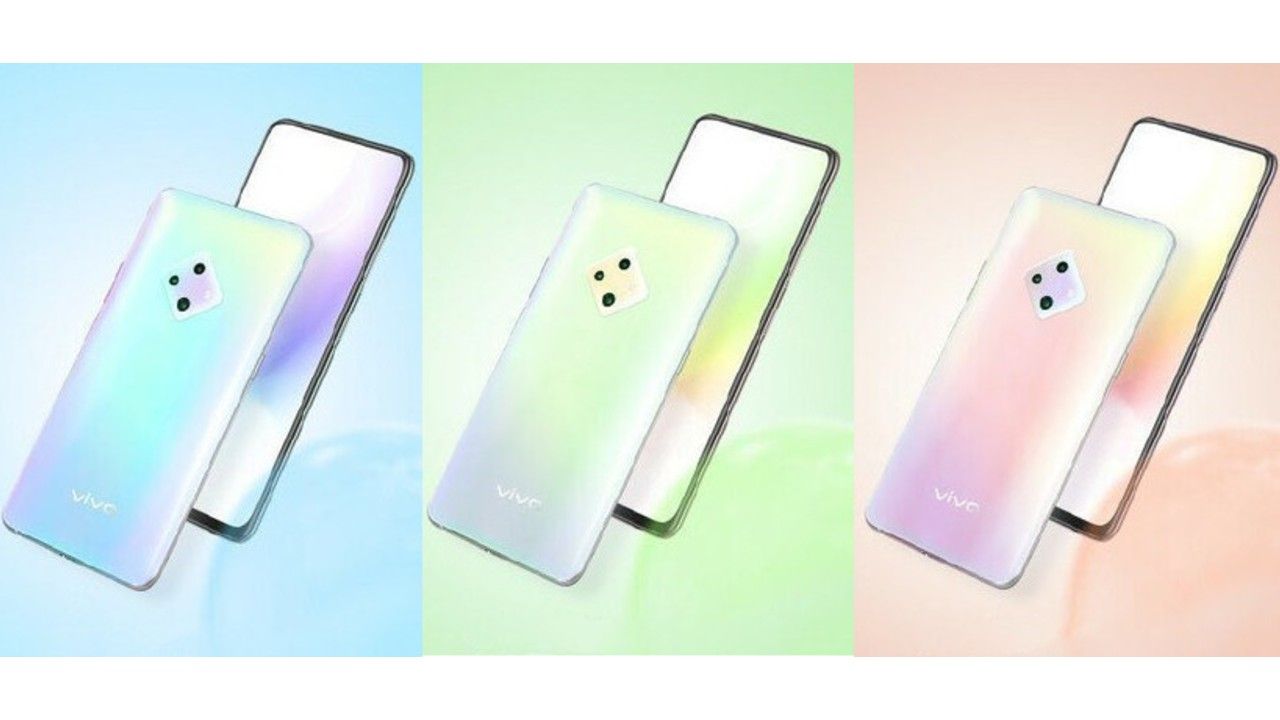 Yesterday, the Vivo S5 was spotted on TENNA and the specifications were reportedly leaked. Now, Vivo has revealed the design of the upcoming S-series smartphone in a promo poster. The distinctive design factor is the diamond-shaped camera module that sports three lenses and an LED flash inside it. A fourth lens is also present that is housed below the module. The Vivo S5 has a gradient finish on the back.

According to leaked specifications, the Vivo S5 could come equipped with a 6.44-inch AMOLED display with full HD resolution of 1080 x 2400 pixels and an aspect ratio of 20:9. The promo poster shows a punch-hole notch as well. The phone is said to feature an integrated fingerprint sensor. It is tipped to be powered by an octa-core processor that clocks at 2.3GHz, that could be the Qualcomm Snapdragon 712 chipset.

On the optics front, Vivo S5 is shown to have a quad rear camera setup, which doesn’t fit with the previous leaks that claimed it could have a penta camera setup. The four cameras could be: 48MP + 8MP + 5MP + 2MP. It may come with a 32MP selfie shooter.

According to previous leaks, Vivo S5 could be made available in  Blue, Green and Pink colours with a gradient finish. It may be launched at less than 2000 Yuan, which roughly converts to Rs 20,000.