An article detailing the proposed release of Verizon's HTC Incredible in April 2010, which will feature great new features including an 8 MP camera, Sense User Interface, and Android 2.1 OS.

Verizon’s HTC Incredible is proposed to be officially released across retail stores by early April 2010, with some aggressive scheduling. It is expected to debut on Verizon’s own network and was pre-destined to make a twin release with Big Red. 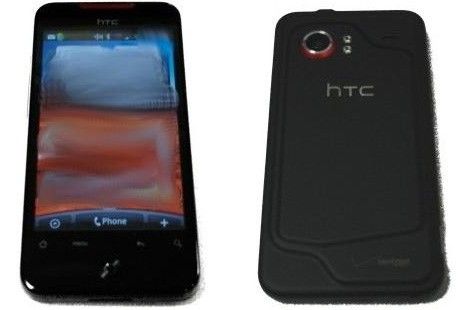 The HTC Incredible ships with 512MB RAM, paired with an under-clocked Snapdragon CPU running @ 768MHz with a maximum overclock speed of 1GHz. The configuration also comprises an 8 MP camera, 3.7 inches screen, and a 1,300 mAh battery, and has with body dimensions and form factor identical to the Nexus model. A notable feature is the inclusion of Android 2.1 operating system and its new Sense User Interface. 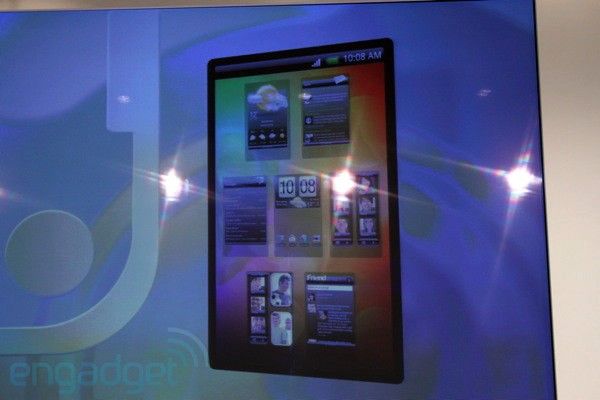 The Sense User Interface includes two significant features: Leap and Friend Stream. The ‘Leap’ feature allows the user to see all the home screens or widgets at one go, and the ‘Friend Stream’ feature, which functions as a social media aggregator integrating Facebook, Twitter and Flickr updates into one stream. It also includes a new newsreader widget and application along with some improvements to the browser and web client.

To get a clearer picture of the Sense User Interface, you could watch this cool video, courtesy Engadget.com: