TRAI stands by propsal for making GPS mandatory on all phones

TRAI says that having GPS in handsets will help find the location of a called in an emergency, but the DoT has rejected this prosals saying that its impact needs to be studied first 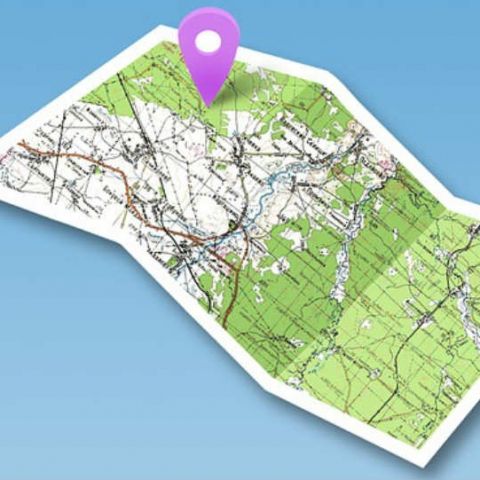 The Telecom Regulatory Authority of India (TRAI) is standing by its proposal of a sunset date for making GPS mandatory in all phones. TRAI says that having GPS in handsets will help find the exact location of the caller in the event of an emergency. However, its proposal was rejected by the Department of Telecom (DoT). The DoT says that a majority of subscribers in India use low-cost phones that do not support GPS. It also added that the impact of enabling all mobile phones with GPS needs to be studied before taking a call on the issue.

TRAI said that most of the smartphones being used by people already have GPS functionality, which isn’t there on low-cost phones. It added that since users are slowly replacing their feature phones with smartphones, the cost involved with the introduction of a GPS chip would be reduced. TRAI also said that the Ministry of Home Affairs has also felt the GPS-based handsets would help find a location more accurately. It said, “Therefore, a sunset date may be decided by the government so that manufacturers can incorporate the GPS feature in all mobile handsets for having accurate location information of the caller.”

In April, TRAI recommended making 112 the single emergency in the country. The DoT has aproved its proposal . As per this proposal, the existing emergency numbers such as 100,101, 102, and 108 would continue to exist for one year. They would then be retained as secondary numbers which would then be rerouted to 112. The DoT said that the existing numbers would be closed in a phased manner after a public awareness campaign. The Ministry of Home Affairs has released the guidelines for a Nationwide Emergency Response System recently. It also invited requests for proposals for selection of IT service providers for the project.

A few days ago, TRAI had started to test networks in Delhi and Mumbai to determine if telecom operators had taken steps to reduce call drops. It had held a meeting with operators on September 9 to discuss the problem. It had also given telecom operators 15 days to optimise their networks and reduce the frequency of calls dropping.