This is how video-watching is on Sony Xperia XZ4's 21:9 display

Online tipster Ice universe shows us what watching videos on Sony’s upcoming flagship will be like in a recently uploaded video. 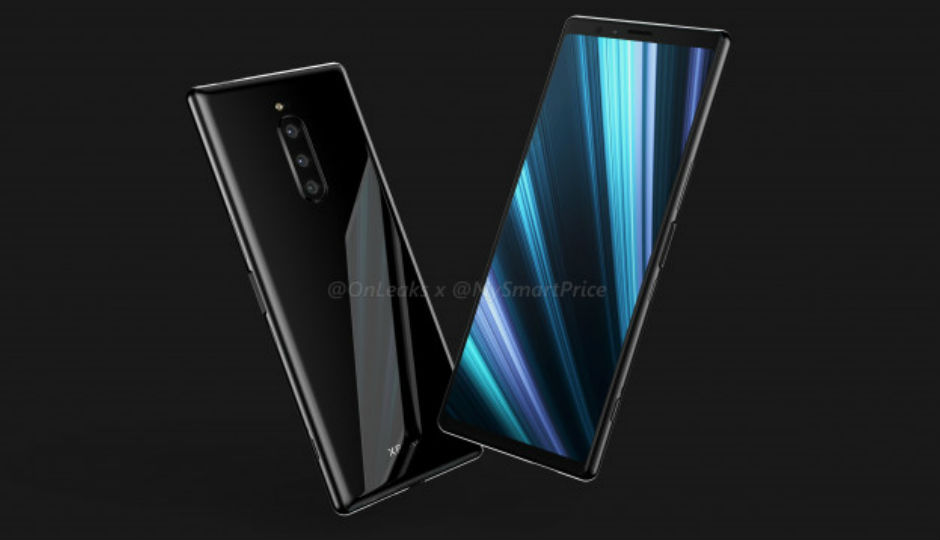 This is how video-watching is on Sony Xperia XZ4's 21:9 display

Details about the upcoming Sony Xperia flagship smartphone are gradually crystallising. Only a week ago we found out that the Sony Xperia XZ4 could come with an extremely tall 21:9 display because a screen protector allegedly belonging to it was spotted in the wild. Now we’re seeing online tipster Ice universe play around with the screen protector to give us a demo of the viewing experience through it.

In their most recent video that was uploaded on YouTube a couple of days ago, the tipster seems to have plastered the screen protector to a mock screen of 21:9 aspect ratio while playing a sample video, in an effort to show what watching videos on the Xperia XZ4’s display will be like. Neither the video nor its rather suggestive description conveys any unknown information about the upcoming smartphone.

From what we’ve seen and heard before, the Sony Xperia XZ4 will come with a 6.5-inch OLED display. With an aspect ratio as wide as 21:9, the display could well be too tall for everyday use in portrait mode, no matter how long the user’s fingers are. That said, Sony might equip the software on it with an easy-access shortcut so elements high up on the screen can be brought to reach in the lower regions, much like the feature seen on some Apple iPhones.

The Sony Xperia XZ4 is expected to be powered by a Qualcomm Snapdragon 855 chipset. RAM + storage options are said to be 6GB + 64GB and 8GB + 128GB. According to a recent report, the handset got an AnTuTu benchmark score of 395721. According to other reports, the Xperia XZ4 will sport a triple rear camera and a 3,900mAh battery that supports Quick Charge 4.0. We’ll know more about Sony’s upcoming flagship smartphone when more leaks pour in.

Related Read: Sony Xperia XA3 will be priced much higher than its predecessor: Report