MediaTek is reportedly working on two 5nm chips for budget smartphones. The chipsets are codenamed MTK6839 and MTK6891. 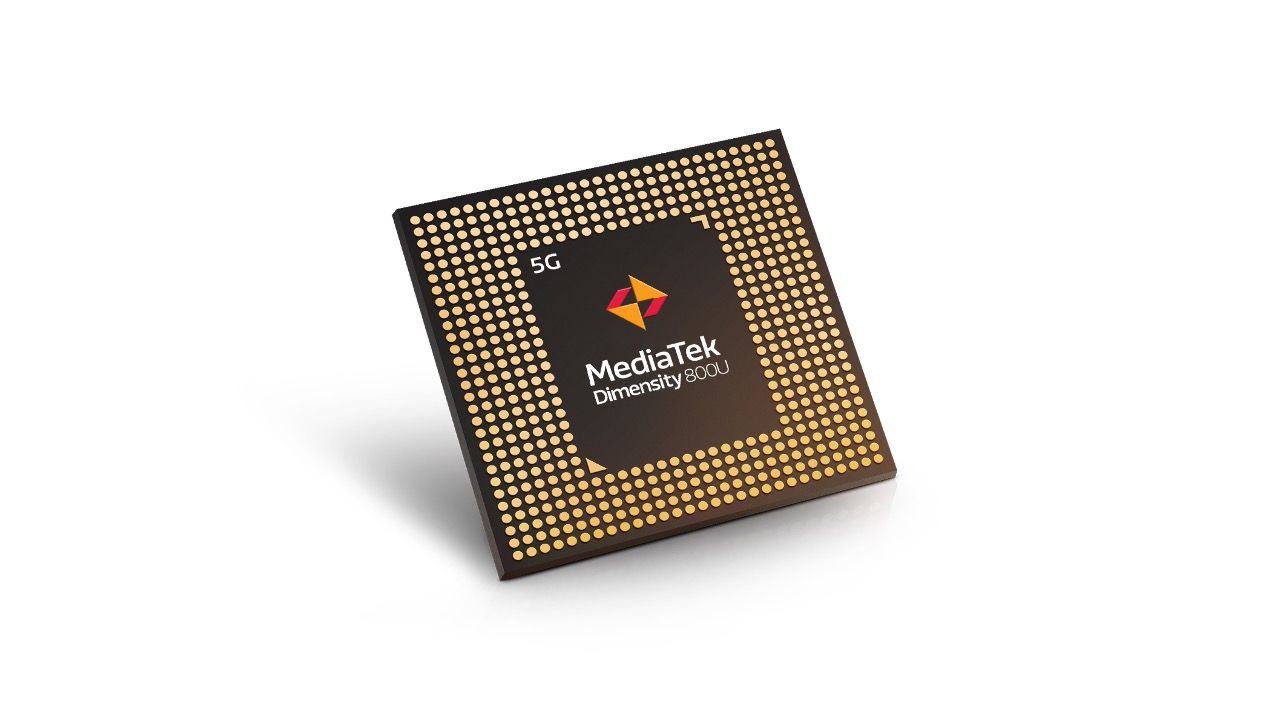 MediaTek has brought about a revolution of sorts among budget smartphones in India, with most brands opting for the company’s Helio G-series to power their smartphones. The G-series chips are touted particularly for their powerful CPU and GPU, and it seems MediaTek is far from being done with improving budget smartphone performance. New leaks indicate the Taiwanese chip designer is working on two 5nm chips that could potentially disrupt the budget segment.

The leak comes courtesy of Chinese leakster, Digital Chat Station, who claimed two MediaTek chips, MTK6839 and MTK6891 are being manufactured on a 5nm process, making them the first MediaTek chips to be made using the new technology. The two chips are also reportedly going to have cores based on the new ARM Cortex-A78 architecture, which could enable a significant jump in performance over the last generation. There’s also a big improvement in power efficiency that is expected.

So far, not much else is known about these two chips. Whether these will be under the Helio G-series or the Dimensity series, is also unknown at this point. It’s likely going to have a 5G modem built-in, considering the top-end MediaTek chips are now all 5G powered.

We also don’t know when the chips will hit the market. There is a chance we could hear about them from MediaTek before the year comes to a close, and phones powered by the chip should start cropping up early next year.

MediaTek has maintained an edge over Qualcomm this year, in the budget and mid-range segment, especially in India. Most smartphones priced below Rs 20,000 are now powered by a MediaTek chipset. With Qualcomm chips becoming more and more expensive over the years, MediaTek was able to dominate primarily by keeping the prices low, enabling OEMs to offer a better deal with a MediaTek chip onboard.