Sharp is reportedly working on 800 ppi Plus smartphone displays. 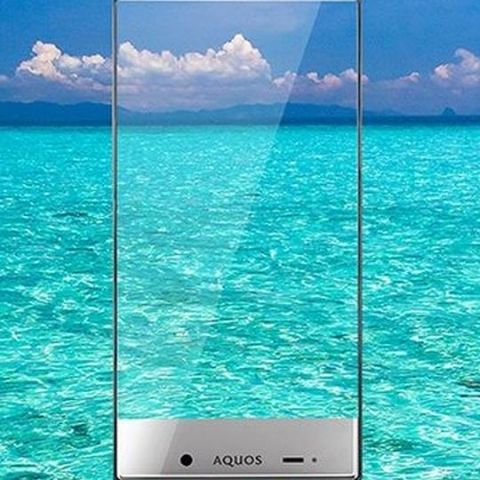 Sharp, the world's second largest LCD panel maker, is working on the next generation of smartphone LCD panels with 4K (4096 x 2160) pixels resolution, according to media reports.  The tech will reportedly be ready for mass production in 2016.

According to rumors, the technology will be used in 5 to 6 inch displays. The displays will be in two resolutions, one display will offer 3840 x 2160 pixels resolution, while the second will offer a resolution of 4096 x 2160 pixels. So, a 5.5 inch display will end up with a pixel density of 841 ppi which is almost double of what most high end smartphones deliver today (515 ppi on the Samsung Note 4). Reports suggest that Sharp is working on this technology as Chinese smartphone makers have demanded such displays.

Apart from this, the report mentions that Sharp is working on improving the quality of current-gen LTPS LCD panels, to produce a more transparent, and more vibrant display panel. According to reports, Sharp will also launch a 600 ppi display that will show up on the market starting April 1, 2015. Read: Sharp's Aquas Crystal smartphone has no bezels around the display

Smartphone displays have seen a huge bump is display resolutions. Just 3 years ago, flagships were topping out at 720p (1280 x 720) and sporting PPI densities just above 300. In the past few years a jump has been seen in display resolutions from HD (1280 x 720) to FHD (1920 x 1080), to this year's QHD (2560 x 1440) and now 4K (4096 x 2160) pixels display. A lot of concerns were raised over the extra stress on the batteries and the performance issues faced in QHD displays and 4K will put more strain on smartphone graphics chips. Is the industry ready for 4K smartphone displays? What do you think?