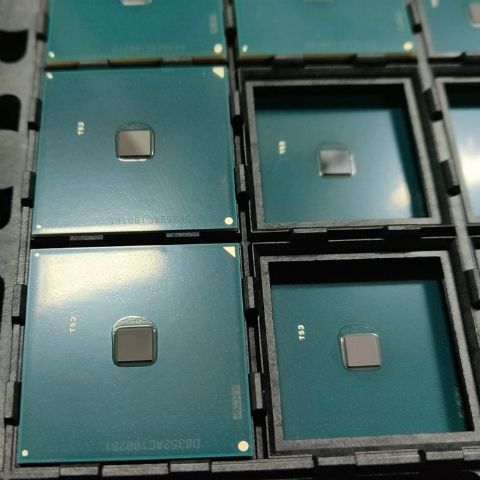 The Software Development Kit for the chip is available on GitLab.

Shakti is an open-source processor based on the RISC-V instruction set.

Researchers at IIT Madras unveiled the first indigenous microprocessor called Shakti back in November 2018. It is the first chip to be designed, fabricated, and manufactured in India. It is also an open-source processor. The software development kit (SDK) for India’s first CPU is also available for the public on GitLab. Shakti is based on the RISC-V instruction set and there are six classes of processors, each aimed at serving a different market. The processor went into development under the RISE group at IIT Madras in 2014. With the new Shakti SDK, developers can start working on applications even before the chip is made commercially available.

The six classes of Shakti processors that we previously mentioned include three base processor classes of E-Class, C-Class, and I-Class. There are also three multi-core chips that are categorised under M-Class, S-Class, and H-Class. There are also T-Class and F-Class of experimental processors that include modified variants of base-class chips. Diving a bit deeper, E-class processors are low-power chips that built around a 3-stage in-order core. They are aimed at enabling less powerful computations in areas like IoT sensors, motor-controls and robotic platforms.

Coming to C-Class, these chips can handle mid-range application workloads and feature 5-stage in-order design. With support to run Linux and Sel4, the 64-bit chips are targeted at compute/control applications in the 0.5 - 1.5GHz range. The I-Class processors are touted to be more powerful chips that support performance oriented features like out-of-order execution, multi-threading, and more. These chips can be used in mobile, storage and networking segments with the speed of operating range between 1.5 and 2.5GHz.

The M-Class multi-core processors offer up to eight cores and are a combination of C- and I-Class cores. The processor could be used in desktop-type applications. The S-Class of Shakti processors is meant to handle workstation and enterprise server compute loads. An enhanced version of the I-Class, these chips feature quad-issue and multi-threading support. The top end H-Class SoC is aimed at highly parallel enterprise, High-Performance Computing and analytic workloads.