If rumours are true, the social networking giant is still interested in a Facebook Phone, and this time Samsung will be building the hardware. 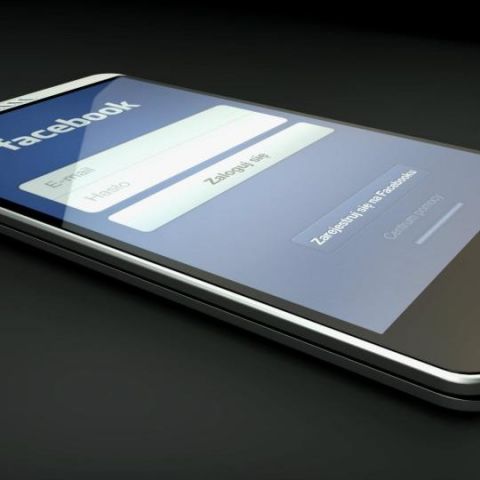 The recent meeting between Facebook CEO Mark Zuckerberg and Samsung Electronics vice chairman Lee Jay-yong in Seoul has triggered rumours that the two companies are in talks over possibility of a new Facebook phone.

It's notable Facebook's last phone – HTC First, which featured Facebook Home software layer on top of Android – didn't succeed. The HTC ChaCha, another Facebook-centric phone, featured a physical Facebook button for quickly posting to the social network. However, both the devices didn't take off.

It's not the first time Samsung and Facebook are working together. Samsung's much talked about Gear VR headset has been created in partnership with Oculus, which is now owned by Facebook.

That said, if rumours are true, it will be really interesting to see what a Samsung-made Facebook phone will offer to users. Will it be competing against Google's Android One project? Also read: Can a Facebook phone connect the world?