Samsung has announced an upgrade program for Korean customers, which mentions the smartphone 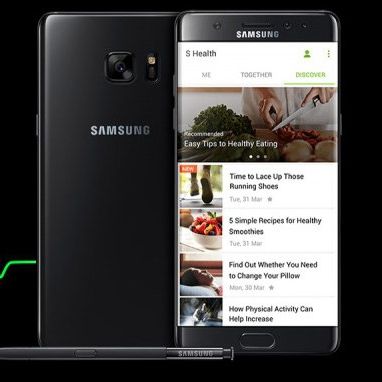 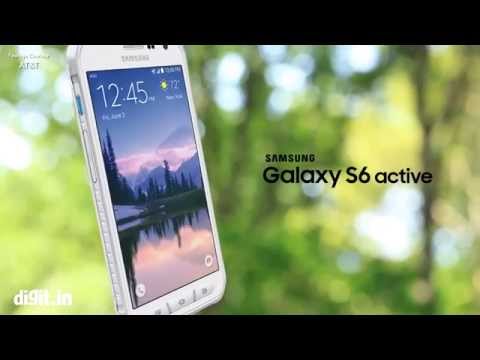 It appears that Samsung still launch a Galaxy Note 8 after the Galaxy Note 7 fiasco. While were reports that Samsung would try to incentivize customer’s loyalty, it was unclear how such a scheme would work. Now, Samsung has unveiled a smartphone upgrade program which finally sheds light on some of the details.

Under the program, customers who had bought a Note 7 and chose to replace it with either the Samsung Galaxy S7 or the Galaxy S7 Edge will be offered the chance to upgrade to the Galaxy S8 or Note 8 next year. To qualify for the upgrade, the customers would be required to pay half the price of the phone (GalaxyS7 or S7 edge) from which they will upgrade to the new smartphone.

Samsung’s mention of Galaxy Note 8 in the offer is being touted as an indirect confirmation that there a Galaxy Note 8 is in the works. The Note 7 fisaco which engulfed the company’s flagship device has not only cost the smartphone maker billions but also severly damaged its reputation as one of the leading smartphone makers in the world. Earlier Samsung had stated that the ‘Note’ brand carried a negative connotation. This gave rise to speculation that the South Korean smartphone maker might abandon its range of stylus equipped phablets altogether, or reintroduce the series under a different name

Other details about the offer remain unclear. For instance it is not yet known if Samsung will extend the upgrade programme to other countries besides South Korea.